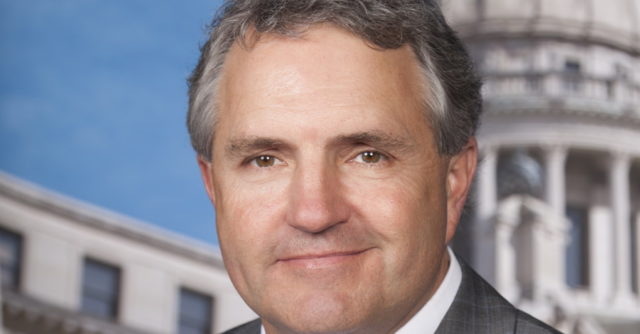 One week after a video emerged of Mississippi Sen. Cindy Hyde-Smith defending lynching, another White Republican has come forward with a defense for lynching.

According to Mississippi Today, Sen. Charles Younger shared his thoughts on lynching after a rally for Hyde-Smith. Younger argued with the publication that public hangings could be a crime deterrent.

“Public hanging was an execution style,” Younger said. “It wasn’t lynching – it was a public hanging where it had to pass through the courts and it wasn’t a color or a race issue. It was just a means of punishment. And, frankly, if it was back again I think it would deter a lot of crimes.”

Younger attempted to justify his statement by saying that Democrats would have agreed to a public hanging of Dylann Roof, the White teen terrorist who killed nine Black churchgoers in Charleston, South Carolina, in 2015.

In the state of Mississippi, hanging was used as a form of legal execution until 1940. The state legally executed 257 people from 1804 until 1940. Out of that number, 200 people were Black, according to a study done by the University of South Alabama. From 1882-1968, Mississippi had the most lynchings in America with 581.

Two weeks ago, a video emerged of Hyde-Smith saying that she would attend a public hanging.

“If he invited me to a public hanging, I’d be on the front row,” Hyde-Smith said during a campaign stop in Tupelo, Mississippi.

Following her comments, Hyde-Smith faced backlash and was denounced by several of her supporters. Walmart asked for Hyde-Smith to return $4K in campaign donations.

Before a debate with her opponent Mike Espy on Nov. 20, 2018, Hyde-Smith apologized. “For anyone who was offended by my comments, I certainly apologize. There was no ill will, no intent whatsoever in my statements,” she said.

Espy fired back at Hyde-Smith by saying, “No one twisted it. It came out of your mouth. It has caused our state harm. It has rejuvenated stereotypes that we don’t need.”

Hyde-Smith defeated Espy in the race for U.S. Senate.