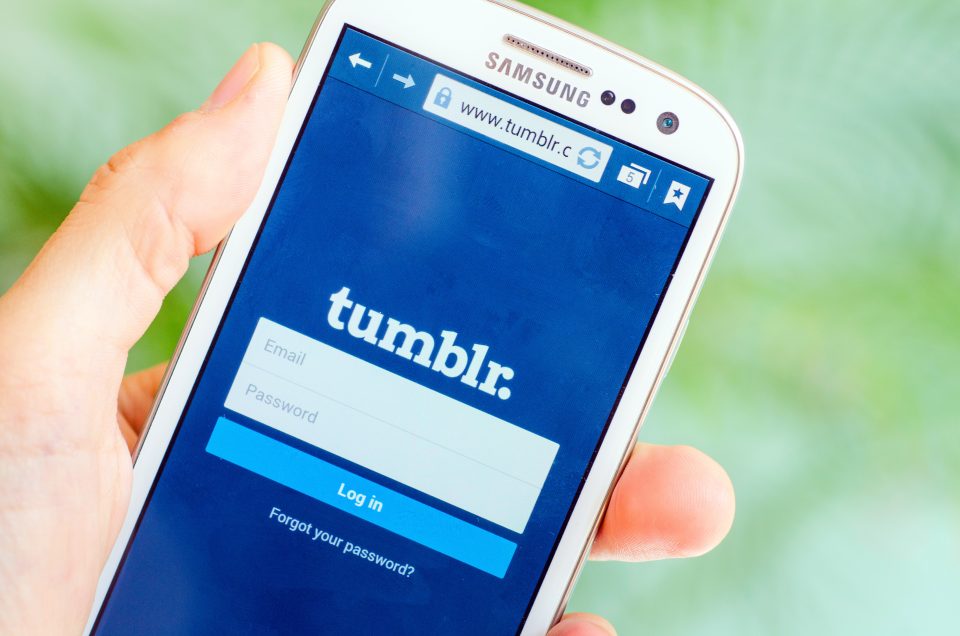 A popular phone app is about to undergo a major transformation that is bound to upset some users.

Tumblr, a microblog and social network with 23 million users in the United States, has announced that starting on Dec. 17, 2018, adult content will be banned. The move comes weeks after Tumblr was removed for the iOS app store over its adult content.

It turned out that some users had uploaded a video that was deemed to be child pornography. In response to that issue, Tumblr released the following statement: “We’re committed to helping build a safe online environment for all users, and we have a zero tolerance policy when it comes to media featuring child sexual exploitation and abuse….We’re continuously assessing further steps we can take to improve, and there is no higher priority for our team.”

Tumblr has become a popular destination for individuals, groups and communities to share explicit adult content that includes pictures and X-rated videos. It also is used by some as a digital street corner, where hookups for sex can be initiated. Over the past two years, the popular sites Craigslist and Backpage were shut down by the U.S. Justice Department after it was deemed that the owners knowingly allowed sex trafficking to take place on its site.

The company has deemed the following allowable on its platform: “exposed female-presenting nipples in connection with breastfeeding, birth or afterbirth moments, and health-related situations, such as post-mastectomy or gender confirmation surgery. Written content such as erotica, nudity related to political or newsworthy speech, and nudity found in art, such as sculptures and illustrations, is also stuff that can be freely posted on Tumblr.”

Users of Tumblr whose content has been flagged will be notified by email. In addition, the content will be flagged as private and only viewed by the user.


Posted in News2 and tagged app