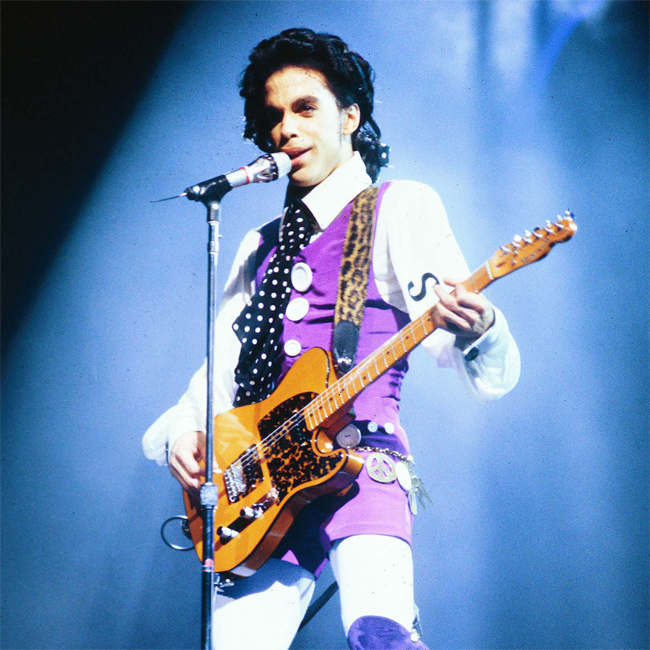 Prince’s music is going to be used to create a new movie.

Universal Pictures, who have found great success in musically inspired films, including franchises such as Mamma Mia! and Pitch Perfect, recently acquired the rights to a number of classic Prince songs and are developing an original film musical that insiders say will not be a biopic but an original story with Prince’s classic songs driving the plot.

Meetings have begun with potential writers, producers and executives, who are hoping the film can be an original story where Prince’s beloved hits drive the narrative, much like the style used in Mamma Mia!.

President of Global Film Music and Publishing for Universal Pictures Mike Knobloch is playing a key role in the project for the studio. Universal’s Vice President of Production Sara Scott and Creative Executive Mika Pryce will oversee development on behalf of the studio.

Prince, who was one of the best-selling artists ever, sold more than 100 million records worldwide.

Tragically the musician, whose career spanned six decades, died at age 57 in 2016 in Minnesota due to an accidental drug overdose.