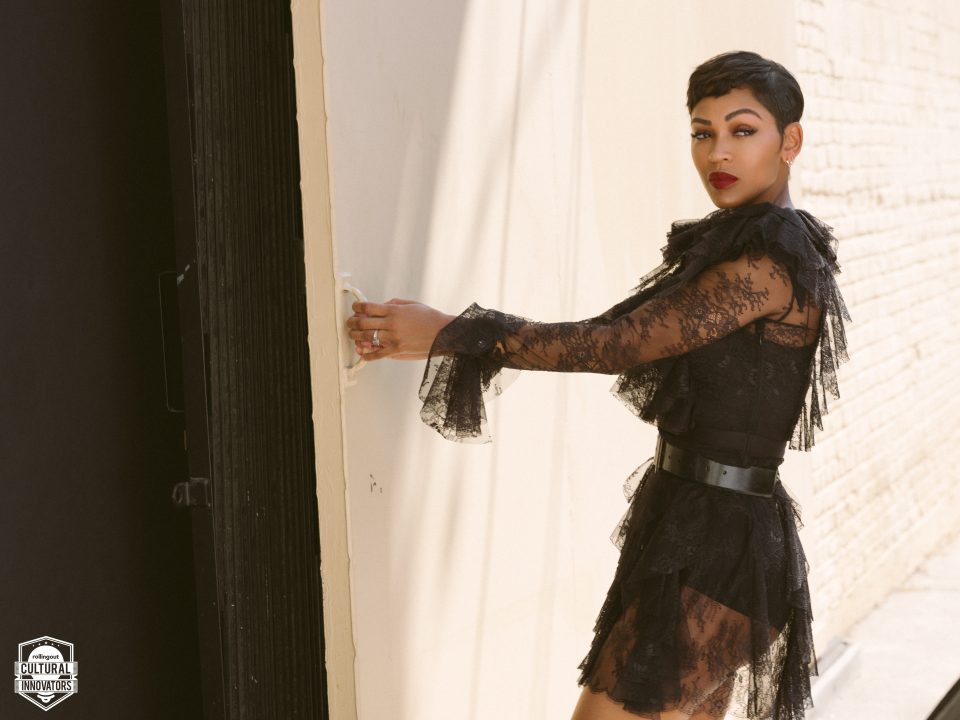 Résumé highlights: Meagan Good may very well go down as the face of a generation. The talented actor, producer and now director has more than 75 prominent acting credits on her résumé, which include Think Like a Man, Stomp the Yard, Minority Report, and Eve’s Bayou, just to name a few. Good is now embarking on a dual life behind the lens with her directorial debut of the feature film If Not Now, When? on the horizon.

The mindset: “I want to build a culture of love and mutual respect with people who lift each other up and don’t tear each other down … with women who don’t feel like they are in competition with one another, and who are truly excited about seeing each other win. I also want it to be a culture of empowerment and boldness, not being afraid to speak up and do whatever you think is going to make a difference, knowing that whatever effort you place into changing the world is worth it. Finally, I want to be a part of creating a culture that talks more about God.” 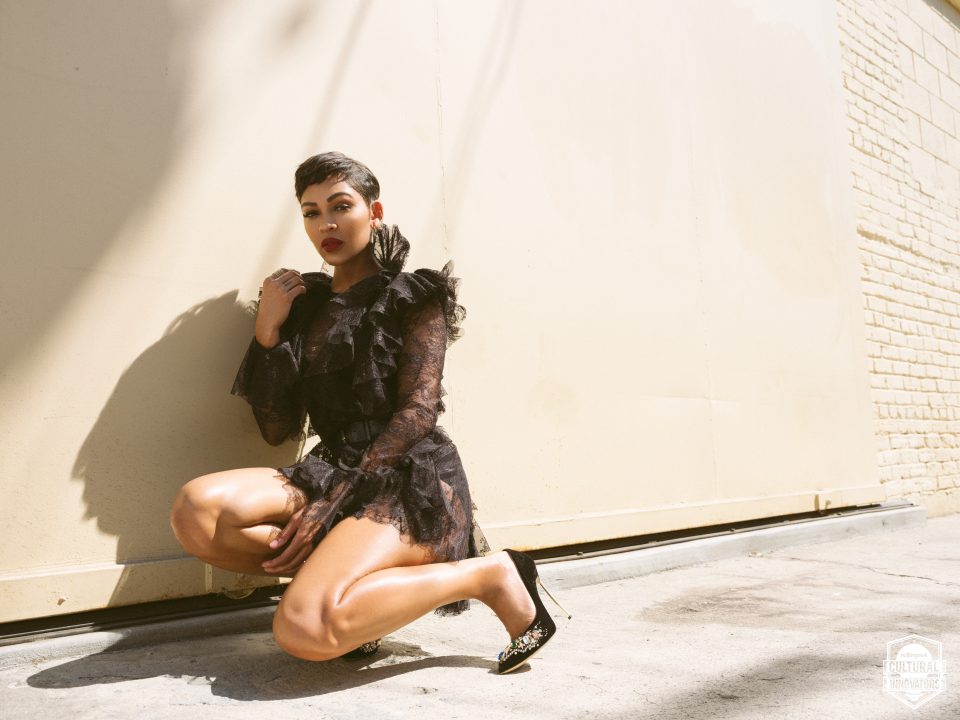 Nissan unveils the all-new Altima Platinum during the AAFCA Awards

Meagan Good blasts some Christians for driving her from church (video)