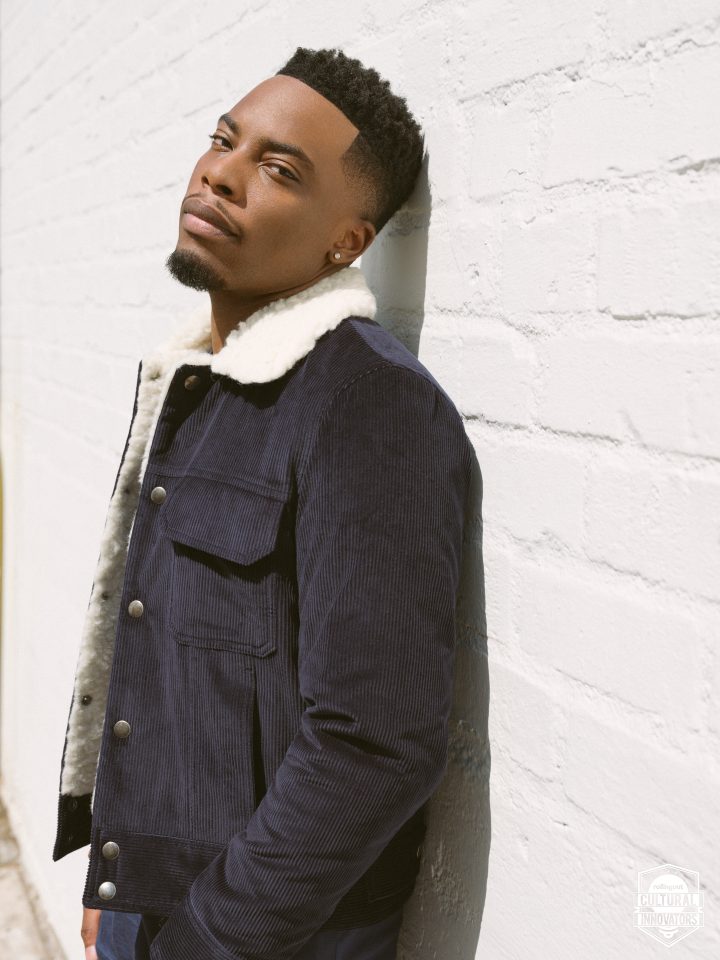 Résumé highlights: Woody McClain exploded onto the scene as if he was shot out of a cannon. But his hair-on-fire energy, silky dance moves and comedic timing only tell a portion of his story. The world has rightly been captivated by McClain’s two expert turns portraying Bobby Brown. What they haven’t seen are the countless hours spent behind the scenes honing his craft, making him less of an overnight success and more of a timeless talent ready to ascend to greater heights.

The mindset: “This may sound crazy, but I just refuse to lose. That is what has gotten me this far in life. There is nothing that I’ve set my mind to that I don’t believe I can make happen. Some people may look at me and think that my success has happened fast, but to me, I just look at it as me focusing on a goal and just making it happen. Life is just that simple to me.” 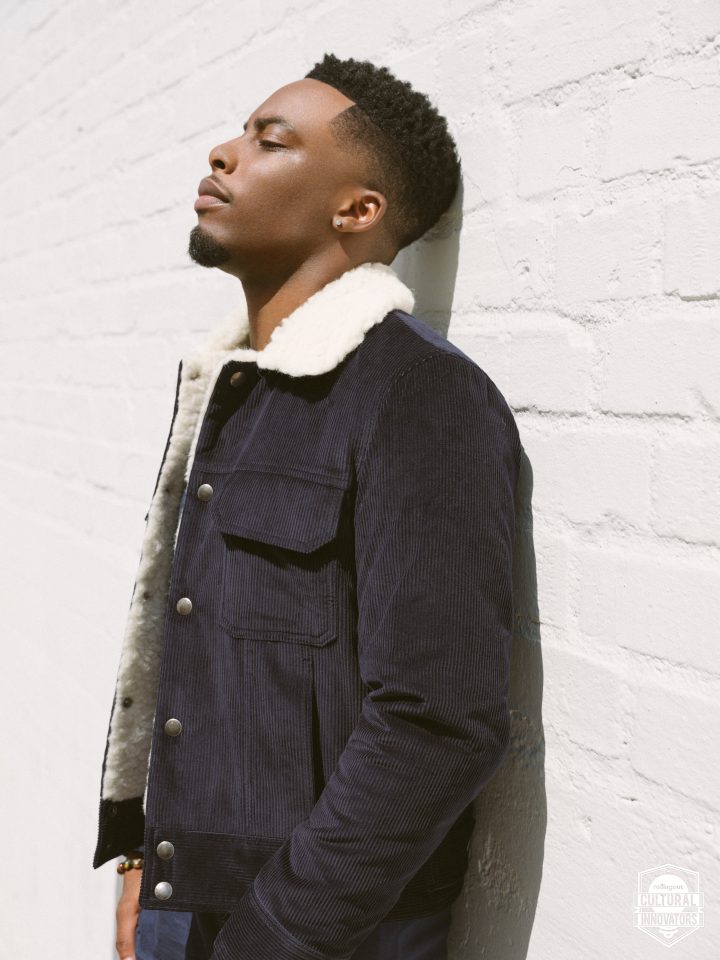