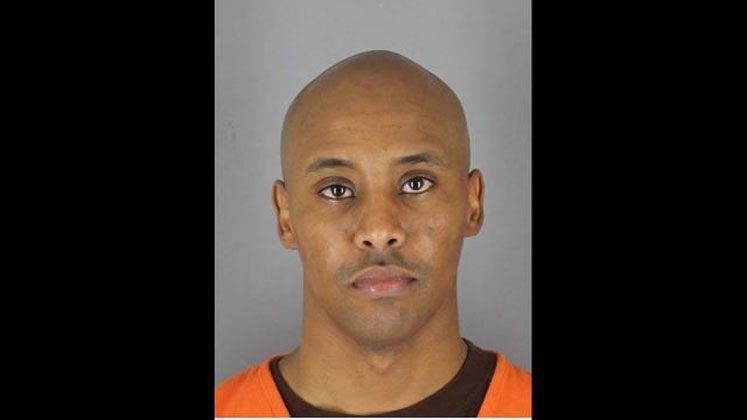 A judge in a Minneapolis court has ruled that an officer who killed a woman on duty will face another murder charge in the shooting. Officer Mohammad Noor responded to a call of a possible domestic dispute in July 2017. While sitting in the car with his partner, Justine Damond, 40 (née Justine Ruszczyk), banged on the back of the vehicle and came around to the driver’s side. At some point, Noor shot across his partner through the window fatally injuring Damond, who later died at a hospital. Tragically, it was Damond who called 911 to report a possible crime.

In the aftermath of the shooting, Noor, a Muslim immigrant from Somalia, was charged with third-degree, unintentional murder and second-degree manslaughter. Prosecutors in the case wanted to add a more serious charge and on Dec. 7, 2018, they got their wish. Hennepin District Judge Kathryn Quaintance approved an additional charge of second-degree intentional murder against Noor in the case. The prosecution maintains that Noor deliberately shot Damond that night and “fired with tragic accuracy, managing to send a 9-millimeter bullet across his partner’s body and through the narrow space of the open driver’s side window.”

As a result of the second-degree intentional murder, Noor faces up to 40 years in prison if convicted on that charge alone. A conviction of third-degree murder carries a maximum sentence of 25 years, while the penalty for second-degree manslaughter is 10 years or a $20K fine. At the time of the shooting, the country was still grappling with other police shootings of unarmed Black men. But while the White officers involved in those shootings received support from the Fraternal Order of Police and the NRA, no such support was given to Noor in the killing of an unarmed White woman in pajamas. Instead, Noor’s personal life was explored and past complaints against him were immediately released for scrutiny. Noor’s treatment stands in contrast to that of the officer who was involved in the shooting of Philando Castile, Jeronimo Yanez.