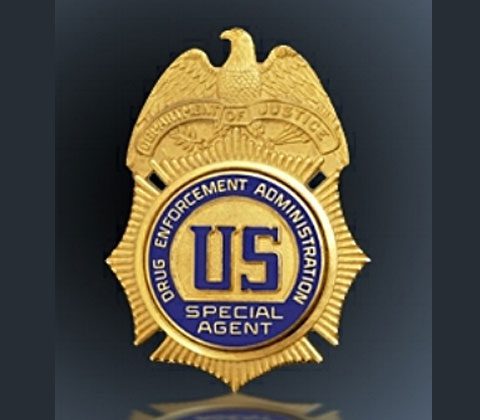 The U.S. Department of Justice has handed down an indictment that has sent shockwaves throughout the DEA and other law enforcement agencies. It was announced on Tuesday, Dec. 11 that a former Chicago area detective, who later became a DEA agent, has been running drugs and guns to an international gang based in Puerto Rico.

The government contends that over 10-year-period, from 2006-2016, Gomez seized guns and drugs from suspects while a detective in Evanston, Illinois, and later as a DEA agent. He then took this contraband and sent it to a Puerto Rico-based international gang known as La Organizacion de Narcotraficantes Unidos (“La ONU”). The Justice Department has stated that eight members of this gang have been arrested also and charged with crimes that include racketeering, drug trafficking, murder, and firearms offenses.

Gomez was taken into custody Tuesday morning at the DEA’s Chicago field office to the shock of his fellow agents. According to the Chicago Tribune, he appeared before U.S. Magistrate Judge Susan Cox in an initial court appearance. As the charges were read by prosecutors, fellow agents from the DEA office were present, some crying and some with shocked expressions as the indictment was read.

U.S. Attorney Berman said in a statement, “Fernando Gomez is a special agent of the DEA, an organization committed to upholding the nation’s drug laws and relentless in its pursuit of narcotics traffickers. But as alleged, Gomez joined the DEA to betray those laws, and to help narcotics traffickers evade detection by law enforcement. He will now be prosecuted to the full extent of the law.”

Gomez will now be extradited to New York and faces a mandatory minimum of 20 years or a possible life sentence.