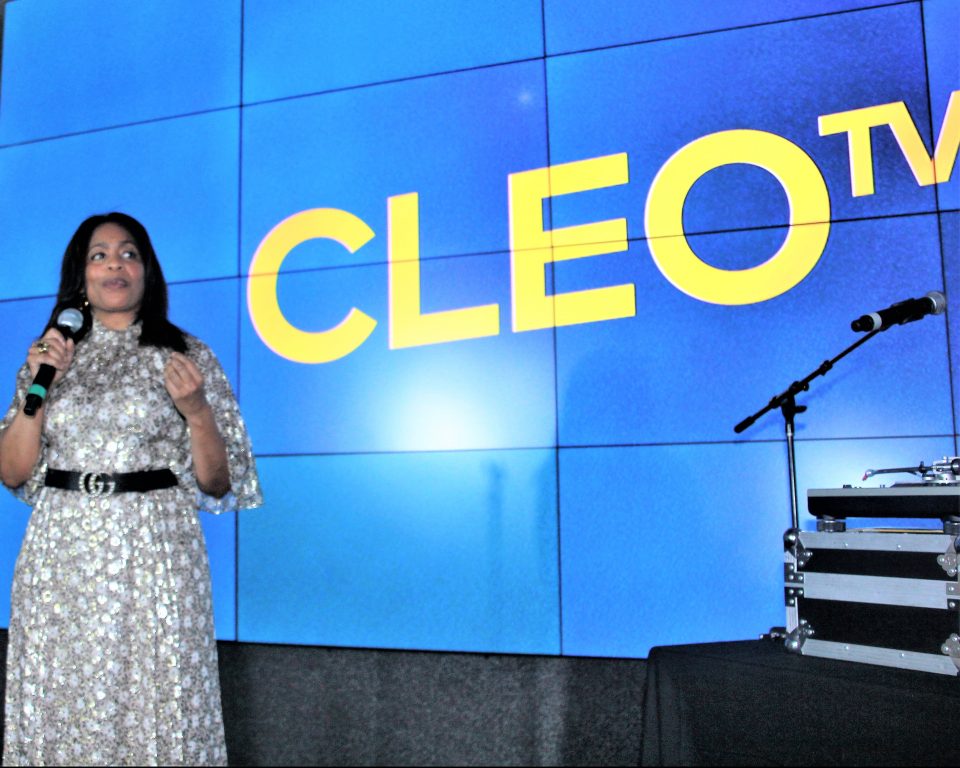 Young Black women are among the most influential yet most undervalued and underrepresented demographic in America, but soon they will have a television station devoted solely to their empowerment, edification and entertainment.

In January 2019, TV One will launch Cleo TV, a new aspirational lifestyle and entertainment cable network designed to speak to millennial and Gen X women of color.

Michelle Rice, general manager of TV One and principal architect of Cleo TV, calls the new station her “baby.”

”I think this is a very important time in our history for women to see women at the forefront of different areas: politics, entertainment and sports just to name a few,” Rice said at the Cleo TV unveiling at The Gathering Spot on Nov. 29, 2018, in Atlanta. “It’s really our time, particularly for women of color, millennials, and Gen X women. They have such an authentic voice, and so this network, Cleo TV, will be lifestyle and entertainment really targeted to tell their stories. We’re really, really excited about this opportunity.”

Cleo TV will consist of new programming covering a wide range of topics, including home design, food, relationships, travel, dating and finances and more. Some of the featured programs include:

Rice noted that Cleo TV is set to launch on Comcast’s Xfinity platform — exactly 15 years after the start of TV One. And she reiterated that these are exciting times for Black women in this genre.

“We have been directing cultural norms for many, many years,” Rice said. “We cannot be ignored. We just wanted a place where we could show our authentic voice and be heard.” 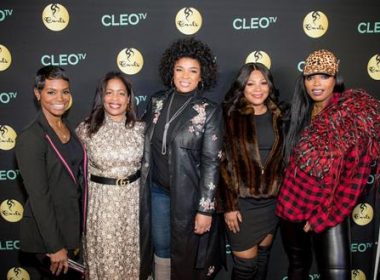 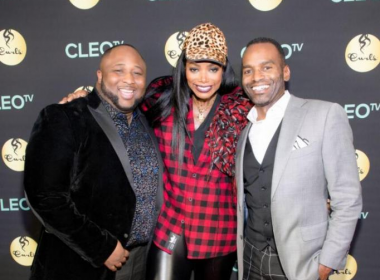 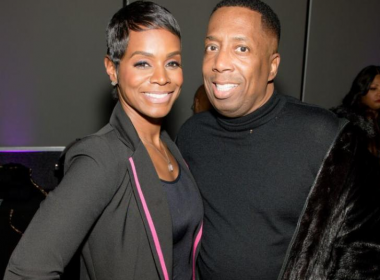 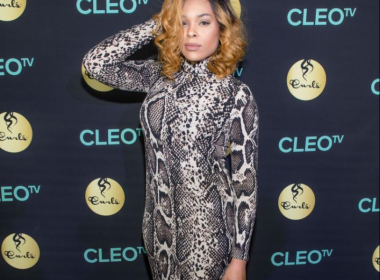