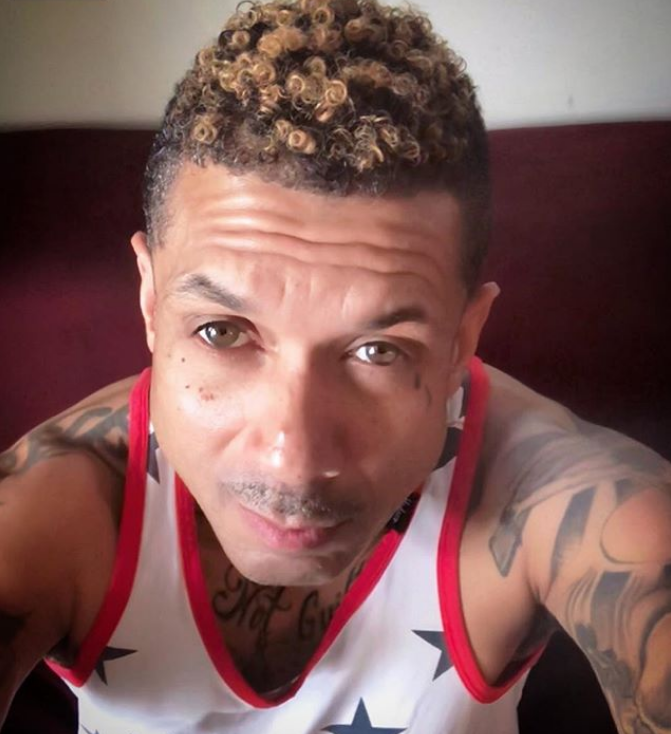 Former “Love & Hip-Hop: Atlanta” star Benzino could be in for a long stretch in the big house.

He could be sentenced to 15 years in prison for both felony and misdemeanor possession of narcotics, according to media reports.

According to TMZ, Benzino was arrested in January 2017 after police executing a search warrant on his Atlanta apartment found the illicit drugs. News of this old arrest has just come to the media’s attention.

Benzino’s attorneys claim the search was not legal, but the presiding judge believes otherwise. Benzino’s camp is waiting to find out when the case will go to trial. If he is convicted on all charges, he could face up to 15 years in prison.

Benzino is irate that TMZ printed the story now and he went on a tirade on his Instagram page. He’s particularly irked that the entertainment publication keeps ignoring positive videos he posts on IG, including his young son learning to cook, in favor of covering the story about the drug charges.

“When you see TMZ post some bulls— about a year-and-a-half-old case, they can’t wait to put that up,” he said in the video. “They can’t wait. All of them. Can’t wait. Can’t you see what this s— is. They’re the number one problem in our society. And our culture. Because they hate us. They don’t want to see us win. It’s sad.”

Interestingly enough, Benzino did not challenge the authenticity of the story. But Benzino’s fans urged him not to worry about the prosecutor’s case.

“I’m not worried about that,” he responded to fans on IG. “Don’t worry about that. That’s going to work out.”