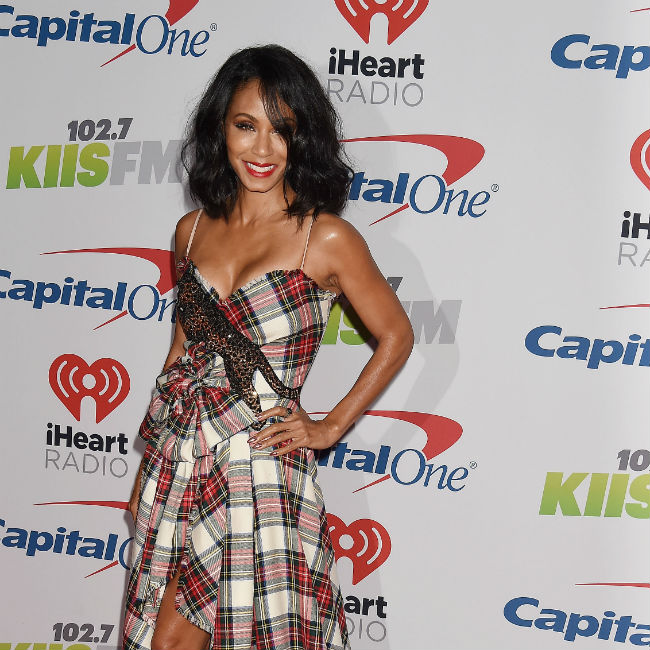 The 47-year-old actress — who has kids Jaden, 20, and Willow, 18, with husband Will Smith — has opened up about her mental health struggles in her Facebook Watch series “Red Table Talk,” confessing that waking up used to be the “worst part” of her day.

She shared: “I was severely depressed, severely. And that was something that I battled with for years. Waking up in the morning was like the worst part of the day.”

Pinkett Smith revealed that each and every day used to feel like an enormous struggle for her.

She said: “By the time the evening time came I was at least like, ‘OK, I’m good’. But then you go to sleep again and then you gotta … you gotta restart.”

Meanwhile, Jada has admitted that race “always” caused the end of her relationships with White men.

The Hollywood star has dated Caucasian guys in the past, but the romances never lasted because they had “no idea” about oppression.

She said: “I have dated some really wonderful White men, but it was interesting in that you’re dating someone who has no idea what oppression is.

“He’s at the top of the food chain, he doesn’t understand. It’s a very hard thing for him to be able to relate to. It was always the factor in the relationship that made it break.”

The Girls Trip actress also admitted to changing her behavior around White women because she feels judged by them.

She explained: “I’m always feeling like in a certain way, White women are looking down at Black women in a certain matter — like, they’re angry, they’re mean.”