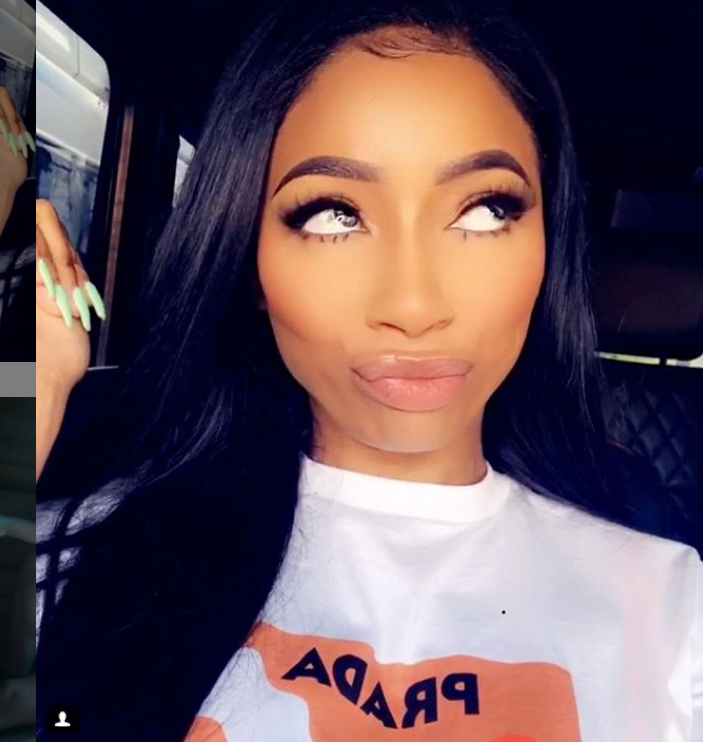 Reality TV star Tommie Lee has had a tumultuous few months that involved a series of high profile arrests, including one for beating her daughter in school, another for defying a restraining order and a probation violation stemming from a DUI case.

But even the irascible and emotionally volatile Lee, who is featured on “Love & Hip Hop: Atlanta,” took her fans by surprise when she broke down in mourning on Instagram over the murder of her reported lover, Chico Juan, a man who apparently belongs to someone else.

Tommie’s eyes were red from crying before she broke down live about how much she “missed out” no saying to her “loved one” how much he meant to her before he was slain.

Juan was reportedly killed in a triple shooting following a fight in South Fulton, Georgia, a suburb of Atlanta, on December 12 while the two others sustained injuries, The Atlanta Journal-Constitution reported.

The issue with Tommie’s emotional send off to her romantic partner is that it is angering the deceased man’s girlfriend.

In remembrance of Juan, Tommie posted a few videos to celebrate their time together. Under the posts, a friend of his baby mama blasted Tommie Lee for messing with another woman’s man.

“He has a damn girlfriend! Damn near his wife! Why are you posting videos all over him?! Have some type of respect for his girlfriend and daughter,” she commented.

The infamously impetuous Tommie retorted in her usual explosive fashion:

What do you make of this situation? Do you think Tommie Lee should have waited for a period of time before reminiscing on the times they had together, if at all?