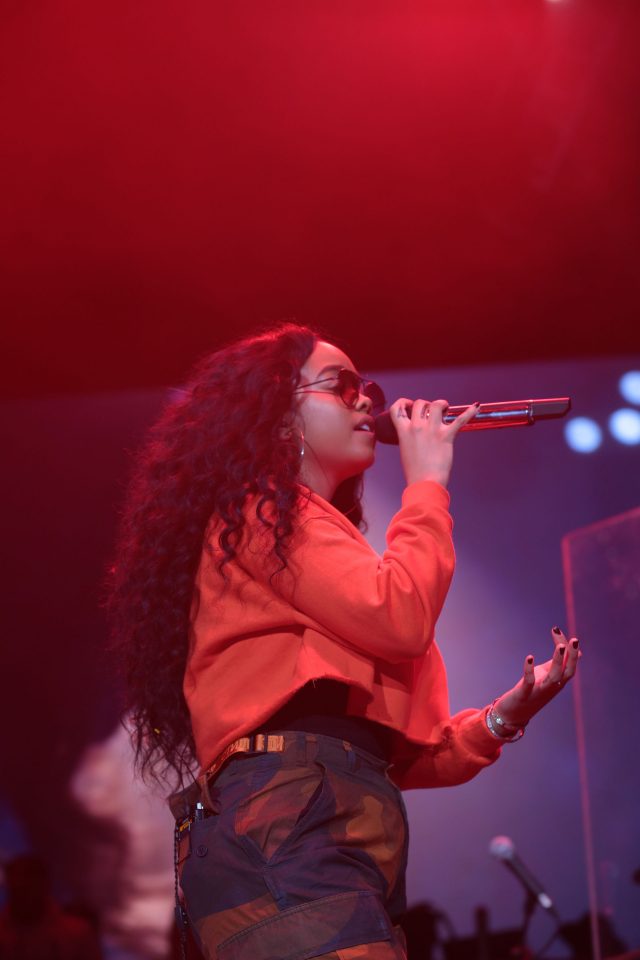 Some artists have that special something about them, and H.E.R. is definitely one of those artists who has the “it” factor. Something about her music and persona speaks to this generation in a way that no one ever has before.

H.E.R. set the Winterfest 2018 stage on fire with her neo-soul performance. It was a highlight of the night, and fans stood on their feet throughout her set. She sang some of her hottest hits, including “Best Part,” “U” and “Avenue,” as the crowd sang along to every word.

Filled with pure excitement, the crowd stayed on its feet, phones raised in the air. As she began to sing one of her biggest hits and a fan favorite, “Focus,” the crowd screamed and sang along, keeping up with every riff and run. From there, she moved into singing “As I Am.” A projection screen with videos of her fans played in the background as a gesture of appreciation to them. 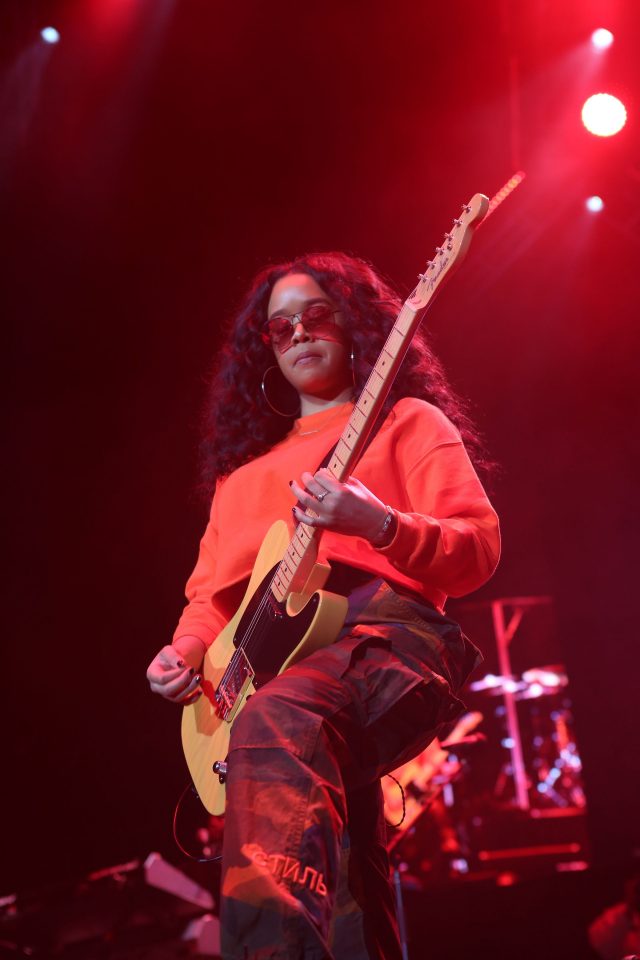 “I have been to almost every H.E.R. concert, and I know not to expect anything less than amazing. Period!” Chappelle said.

“She’s my wife. She just doesn’t know it yet,” said Ricky Smith, 23, of Houston. “She always shreds the stage. She’s amazing.”

“This woman absolutely does no wrong in my eyes. She goes out there every time and wows us, that’s pretty hard to do,” said Karen Samuels, 30, of Atlanta.

Kaylan Michaels, 19, of  St. Petersburg, Florida, called H.E.R. his “idol” and said seeing her on stage was “a dream” come true.

“I literally cried the whole time,” Michaels added. “She’s just as angelic in person as she sounds in her music.”