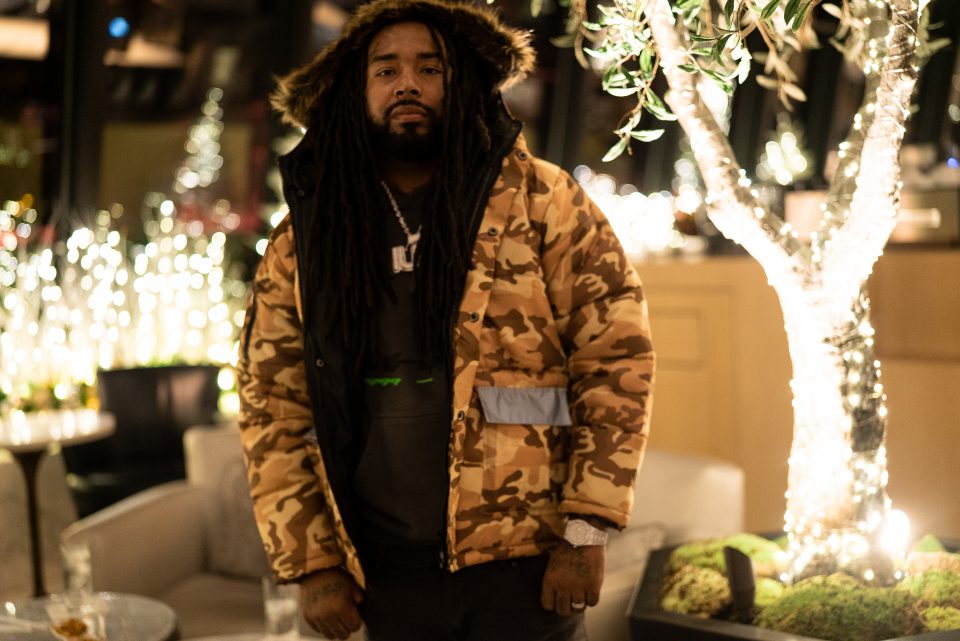 Rapper Icewear Vezzo hails from 6 Mile in Detroit and is continuing the legacy of quality music to come out of the one and only Motown. We spoke with Vezzo about his hometown, his music and some of the struggles he has come through.

Where did the name Icewear Vezzo come from?

It was from a mixtape I dropped when I was younger. My name was already Young Vez but when I started promoting the mixtape I changed my Twitter name to Icewear Vezzo and when I got popular people just started calling me by my Twitter name.

How did you get started? Talk about your journey.

I got started with music in the ‘hood. I was making music for everybody in my neighborhood and it made its way to the strip club. The strippers wanted to play my music when they were dancing and it ended up turnin’ up. Next thing you know, all of Detroit was rocking with me.

I had to go do some time once and when I came home a song that I had out called “Money Phone” was so huge. …. When I got home the song was huge. 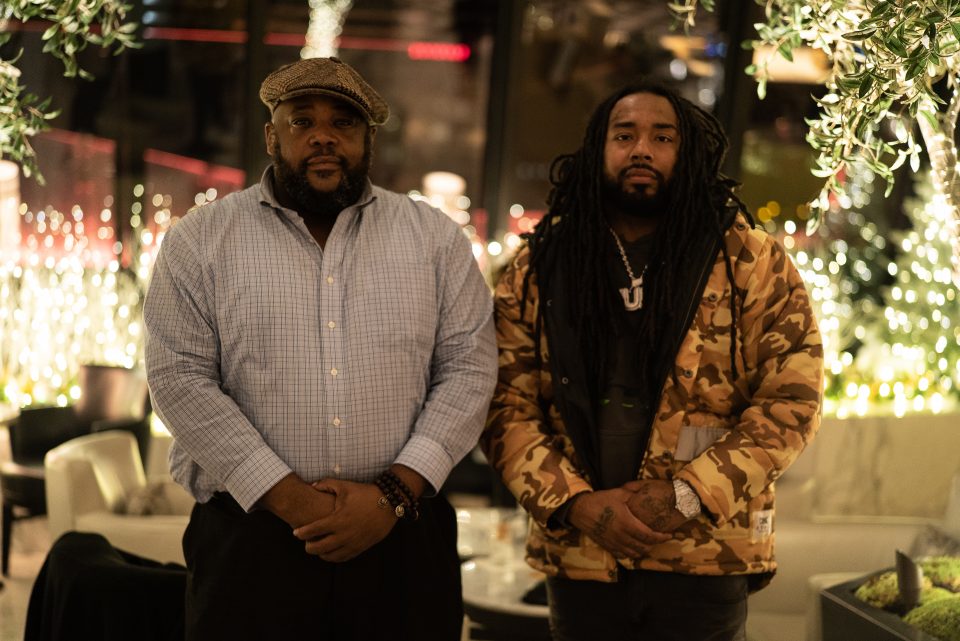 What do you think is happening in Detroit that is sparking so much talent?

Why do you think it’s important to share your story?

Because it’s important for people to know you can come out clean. I’ve been shot, I’ve been to prison two times and I came out good. I was supposed to give up, but I didn’t.

How does it feel to hear your record poppin’ after spending 20 months locked up?

It was a blessing. I knew I wouldn’t give up though. I was in there stressed out. I missed my son’s first birthday being locked up in the hole. To come home to a blessing like that felt good.

What are the newest projects you are working on now?

What is Motown’s expectation of you?

They expect me to tell my story and make sure it reaches across to every ghetto in America.