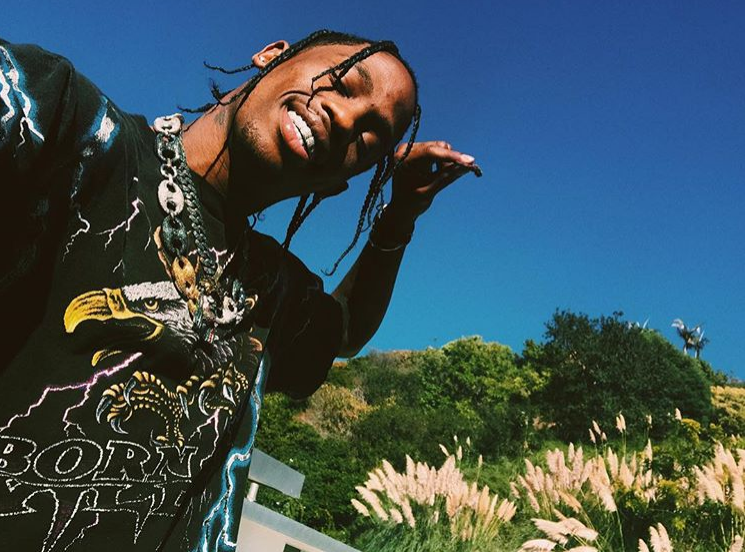 People were surprised when Houston-based rapper Travis Scott bucked popular sentiment and accepted the NFL’s offer to perform during their halftime show when other Black artists turned them down.

But if you listen to Travis Scott’s interview from 2014 and his stance on Mike Brown, who was gunned down by police in Ferguson, Missouri, sparking nationwide protests, you can probably get clued into his mindset.

Twitter users uncovered Scott’s 2014 Hot97 interview in which he discussed his views on the Mike Brown situation and Black people in general.

Scott, 26, the boyfriend of Kylie Jenner, 21, and the father of her child, told radio host Ebro how he felt about how Ferguson jumped off and how hip-hop affects youth culture.

“I’m kind of angry; so many Black people are acting like fake activists … I’m not saying [Mike Brown] deserved to get killed. But I’m not saying that he didn’t deserve to pay for consequences he probably inflicted,” Scott said.

Scott added that “the problem with Black people” is there always has to be a “disruption” when something like the Ferguson situation happens.

“And I know we’re like ‘fed up’ quote/un-quote, with whatever is going on in culture…but at the same time, you gotta just stop putting yourself in positions where you’re continuously having this situation go down,” said Scott.

Scott also discussed the impact rappers are having on kids and how Kanye West has tried to “tailor” Black people and revolutionize young people’s dress codes. Scott went on to say that hip-hop artists such as Kid Cudi, Tyler The Creator and Young Thug are using their craft to teach the younger generation, unlike the majority of older artist he says “front” and use kids as profit sources to “fund their lives.”

In regards to West, Scott said, “Let’s get people out of baggy pants and put them in fitted clothes…let’s tailor Black people up, so we don’t look all hood.”

Now that you understand his mindset from four years ago, does it surprise you anymore that Scott chose to perform at the Super Bowl Halftime Show — despite major opposition from superstar musicians?

What do you make of Scott’s mindset? Listen on the next page to see where he really stands. He begins discussing Mike Brown and Black political protests at about the 15-minute mark: