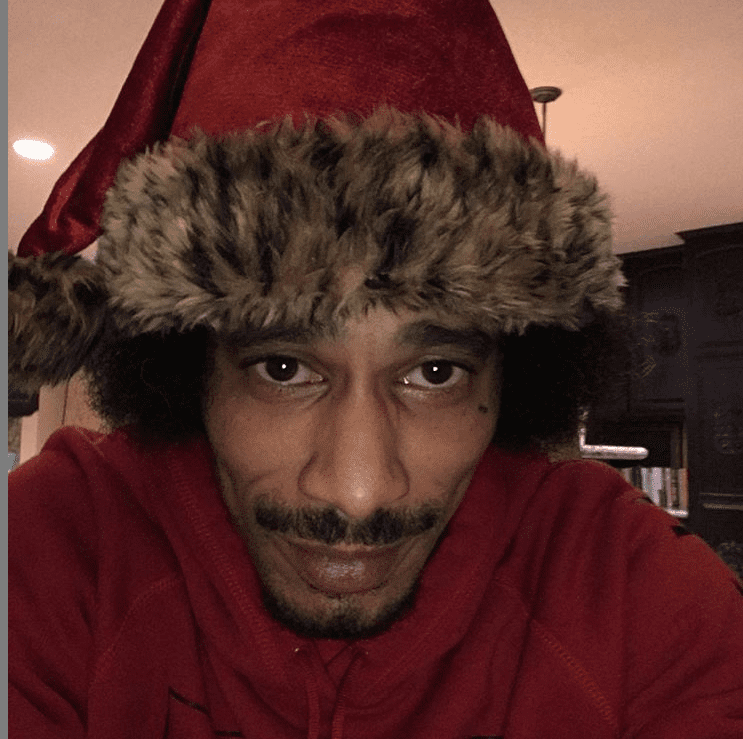 A rap beef exploded out of nowhere when a member of the 1990s rap group Bone Thugs-N-Harmony dropped a diss record of Atlanta rappers Migos and 21 Savage this past week, and the camps exchanged fiery rhetoric and threats.

Layzie Bone, born in Cleveland as Steven Howse, 44, penned this battle track titled “Let Me Go Migo” for his 215K followers. The diss was in response to Migos proclaiming themselves the best rap group of all time and he included their ally, 21 Savage, in the verbal smack-down.

Layzie, whose Ohio-based group Bone Thugs-N-Harmony dropped the monster hits “1st of tha Month,” “Tha Crossroads,” “Thuggish Ruggish Bone” and “Foe the Love of $” 20 years ago, captioned the photo below with this heat-seeking message for Migos and 21 Savage:

“Out of respect for the holidays and the family’s I waited for grown folk time for the Shenanigans meet #GrinchBone the thug that stole Christmas from the Migos. Savagely!
https://soundcloud.com/officialharmonyhowseent/let-me-go-migo.”

Here is Layzie’s track below (NSFW):

Atlanta-based Migos has yet to respond publicly, but 21 Savage quickly fired back at his elder hip-hop brothers by calling the diss “trash.”

“I thought that s— was gon’ be hard,” says the rapper on Instagram Live. Savage did admit that he loved Bone Thugs older music, but he was thoroughly disappointed with Layzie’s diss joint. “But that s— was wack as a m—–f—–. That’s probably the weakest diss song I’ve ever heard in my life. No cap.”

Bizzy Bone came to his fellow Bone Thugs group member’s defense and seemed to issue a threat to Migos and 21 Savage live on IG, replete with wielding a rifle. But the diss was interrupted when the cops showed up at Bizzy’s home. It has now been deleted but was captured by DJVonTV:

Bizzy Bone was not finished, however, and continued his prolonged rant on YouTube:

What do you think of Migos’ naming themselves as the best ever and Bone Thugs response? Was the diss track wack to you as 21 Savage claims?