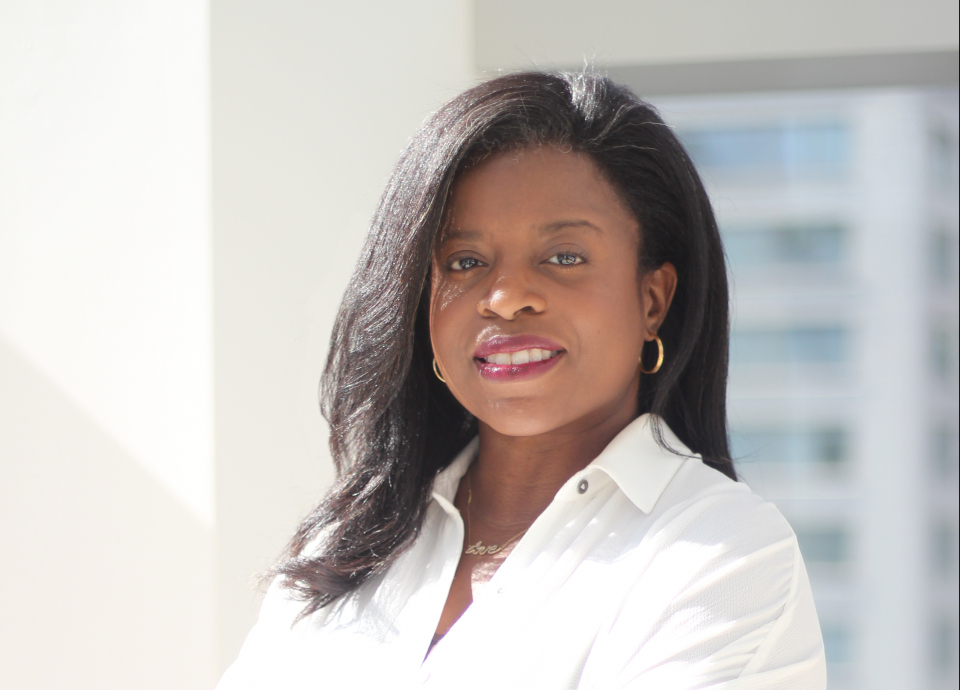 Keesha Boyd understands what it takes to create great television. As the executive director, multicultural services at Comcast Cable, Boyd works to bring more diverse voices and images to the forefront in the television landscape.

In January 2019, Comcast will launch Afro and CLEO TV, both of which will provide quality entertainment that highlights and features TV and movie content about African American and Black communities.

“We’re excited about this launch,” Boyd told our publication during an interview. “We will double down on our commitment to diversity. It’s an effort that started in 2011. These two networks are out of that effort. The idea was to expand the base of offerings and add to our overall lineup. We received over 50 submissions. All were quality suggestions. Finally, we were able to make our selection.”

Afro and CLEO TV come at a time when there has been a renaissance in terms of Black entertainment. From blockbuster movies to award-winning television shows, Black stories have entered the mainstream.

“It does feel like a renaissance,” Boyd shared. “Programs are becoming more diverse. It’s perfect timing. For us, Afro and CLEO helped us fill gaps in content that we lacked. It’s good to see the diversity across the TV landscape. We’re excited to be adding [to that] with Afro and CLEO TV.”