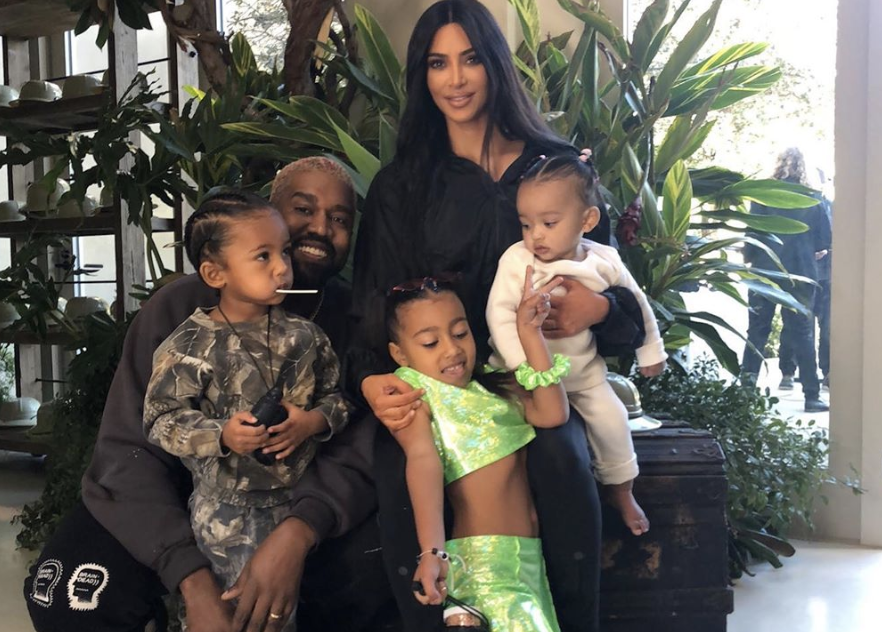 Kim Kardashian West and Kanye West have a major announcement.

The 38-year-old reality TV star and her rapper husband — who have 5-year-old North, Saint, 3, and 11-month-old Chicago — will soon be adding another member to their family, according to Us Weekly.

The celebrity couple reportedly is expecting their fourth child, using the same surrogate who carried their daughter Chicago. They turned to surrogacy after the “Keeping Up With The Kardashians” star was advised not to have any more children for medical reasons, and the pair has supposedly used their remaining fertilized embryo to have a baby boy in May.

Speaking about surrogacy on “Live with Kelly and Ryan,” Kardashian West previously said: “I would have maybe one more [child]. I really, really enjoyed the surrogacy process.

“I will say, when it came to the breastfeeding time, I was like, ‘Okay, this is the best decision I ever made.'”

Meanwhile, she previously revealed that becoming a mother has changed her outlook on life, insisting she now “doesn’t give a f— about anything” other than her family.

“Being a mom just makes you not give a f— about anything else but what’s immediately going on inside, like, in your home, in your family — like all the other stuff kind of fades away,” she said. “Nothing matters but your family, so I think it really helps you center and get grounded.”

She also believes that her authentic nature is one of the reasons behind her success and that of her siblings.

She reflected: “I think our family is definitely really relatable. I mean, we know that we definitely show a side that’s not as relatable, but I think it’s the balance of being in between, of seeing us come up and doing that with us and sharing those experiences with us.

“I think it’s because [fans] can sense our authenticity with one another.”