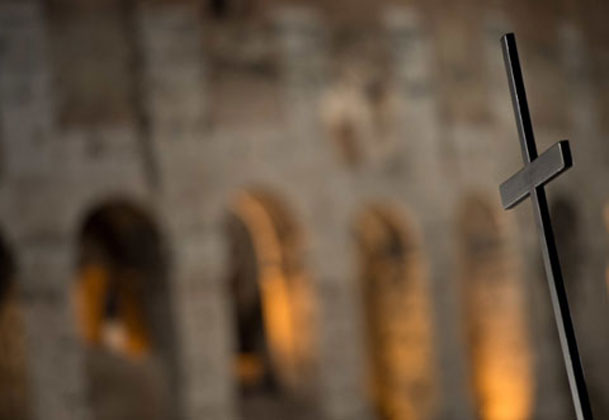 For the past 20 years, multiple Catholic priests have been exposed as child molesters that the Vatican and local archdioceses have protected. It has caused the reassignment or resignation of Cardinals, bishops and parish priests across the globe. The United States is no different when it comes to these pedophile priests that have silently plagued communities for decades. But the upcoming release of the names and accusations against priests by the state of Pennsylvania and others has caused a crisis within the U.S. Catholic church. This week, the U.S. Conference of Catholic Bishops is meeting to discuss sex abuse and the impact of the new revelations.

Pennsylvania state Attorney General Joel Shapiro led an investigation that rocked the Catholic Church. An August 2018 report issued from his office goes back more than 70 years and identifies more than 300 predatory priests and at least 1,000 child victims in the state. Shapiro goes even further and has accused the Catholic Church of systemically covering up the assaults against children. According to the report issued by Shapiro, the church reassigned some of these priests after “treatment” to different parishes, whose congregants knew nothing of the crimes.

The example that Shapiro gave has now led other states to launch investigations into the activities of priests and the Catholic Church. According to Tim Lennon, national president of the board of the Survivors Network of those Abused by Priests, or SNAP, the goal is to get all 50 states involved. So far, New Jersey, New York, Nebraska, Florida and Delaware have launched statewide investigations. Local prosecutors in many cities are also launching investigations into clergy sex abuse separate from the state.

As U.S. bishops meet near Chicago this week, it is not lost on the individual parishes what the legal ramifications could mean. According to the Associated Press, 13 major dioceses have hired consultants that include FBI agents and former judges to review their files, and past allegations of sex abuse by priests.