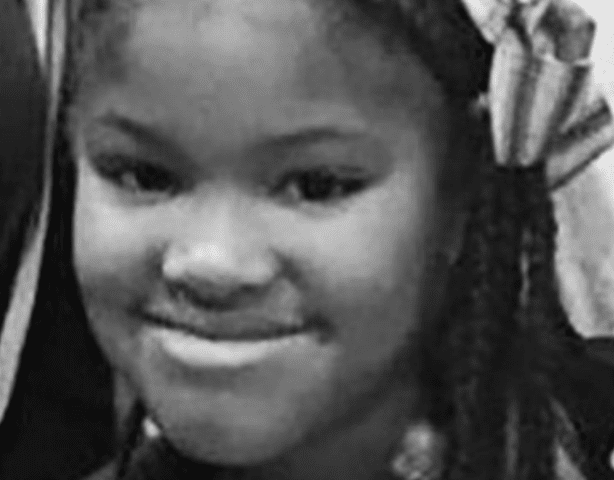 Woodruffe and Black allegedly shot Barnes due to gang retaliation in a case of mistaken identity, according to KTRK.

A bullet hit Washington in the arm. She turned around to see if her kids, who were sitting in the back seat were okay. Jazemine was not responding after being shot in the head. Jazemine was pronounced dead at the scene, and Washington was taken to the hospital by ambulance.

Police initially described the gunman as a bearded White man in his 40s, who wore a red, hooded sweatshirt and drove a red four-door pickup truck. However, eyewitnesses said the White man in the pick-up truck fled to get away from the shootings.

Woodruffe and Black will face life in prison if convicted.