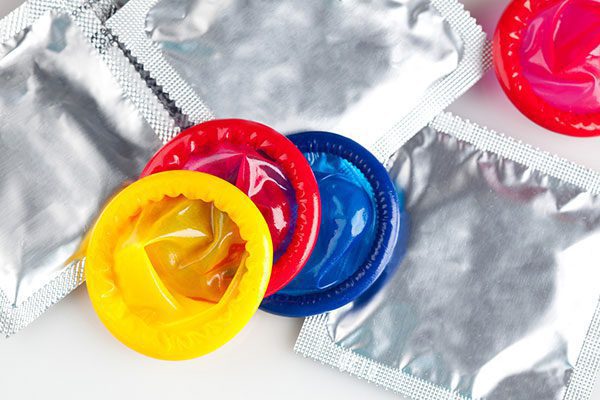 One of the most well-known STDs is making a comeback, and this time it will be more difficult to treat. According to the Centers for Disease Control and Prevention, gonorrhea, colloquially known as the clap, is becoming increasingly resistant to antibiotics. The situation is being called a public health emergency not only in the United States but worldwide.

For the past 30 years, the CDC has reported an increase in the number of gonorrhea cases across the United States and worldwide. Each year, untreated cases of gonorrhea results in approximately 700K deaths. What is being called super gonorrhea is actually several strains of the virus that have been difficult to treat with conventional antibiotics. In the United States, more than 800K new cases of gonorrhea are diagnosed each year. In many cases because of a lack of symptoms, more than half of these cases go unreported to the CDC, which tracks the spread of the disease. Not all people infected with gonorrhea show symptoms, which can cause persons to unknowingly spread the disease. Many women with gonorrhea think they have a yeast infection and self-treat with over-the-counter yeast infection medication. Doctors warn that any vaginal discharge should be brought to the attention of a medical provider.

In England, the spread of super gonorrhea has also sparked an urgent health emergency. Between 2016 and 2017, there was a 22 percent rise in reported cases according to the British Ministry of Public Health. The World Health Organization has warned that in a few years, gonorrhea will become totally resistant to antibiotics that are currently in use.