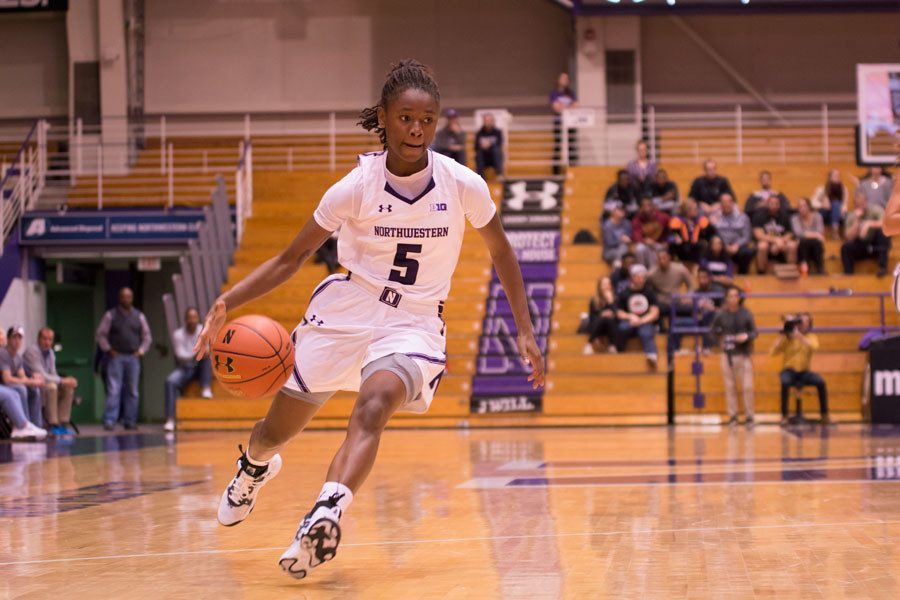 According to a federal lawsuit filed this week, a Northwestern University sophomore killed herself due to the severe hazing she endured while pledging to become a member of Alpha Kappa Alpha Sorority in the fall of 2016. The suit, which was filed in U.S. District Court in Illinois, claims that Jordan Hankins killed herself in January 2017 because of hazing practices of the sorority.

“During the pledging process, Hankins was subjected to various forms of hazing that caused her severe anxiety and depression,” the lawsuit reads. “As a result of the severe anxiety and depression from hazing, Hankins hung herself in her dorm room. It was foreseeable that Hankins would commit suicide as a result of the hazing activities. Defendant AKA Sorority and its agents were advised that the hazing was triggering Hankins’ PTSD, severe depression and anxiety, she was mentally unstable, and she explicitly expressed she was suicidal and had a plan to commit suicide”

A spokesman for Northwestern — which was not named in the lawsuit — said in a statement, “Northwestern remains deeply saddened by the death of Jordan Hankins two years ago, and we continue to send our kindest thoughts and condolences to her friends and family. We are aware of a lawsuit that was recently filed in federal court regarding her death. Northwestern University is not a named party in this lawsuit. The sorority involved has been and continues to be suspended from the University. Because this is a matter now in litigation, the University is not commenting further on the lawsuit.”

Felicia Hankins, who is the mother of Jordan, has declined comment since the lawsuit was filed. The sorority — suspended from campus since May 2017 — will be allowed to return in September 2019. The national office of Alpha Kappa Alpha has yet to release a statement.