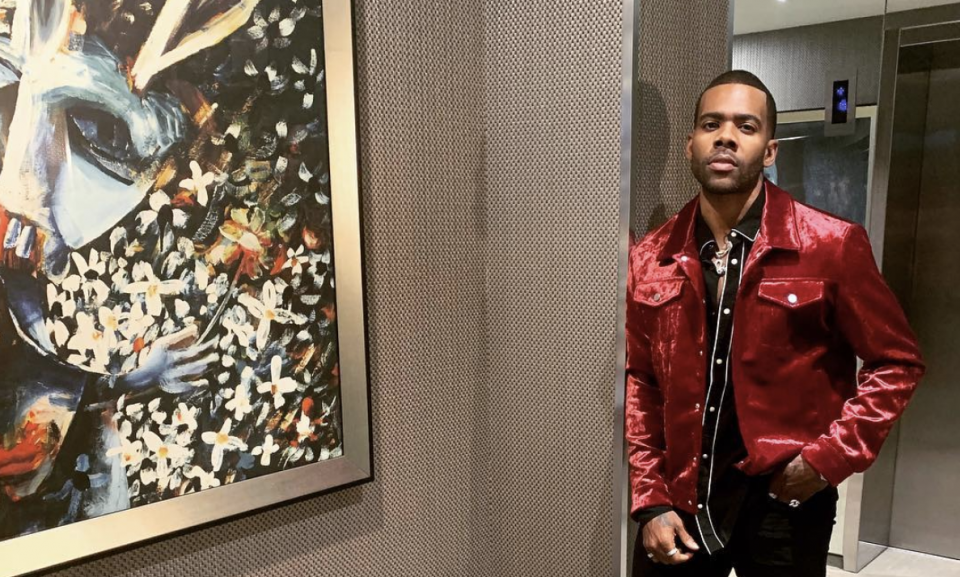 R&B singer Mario is setting the record straight about his relationship with Tinashe.

The “Let Me Love You” hitmaker and the 25-year-old singer were spotted on what appeared to be a dinner date at Craig’s in West Hollywood recently.

The 32-year-old hunk has insisted they are just friends, saying he and Tinashe “have a vibe” — but they aren’t dating.

He told The New York Post‘s “Page Six” column: “She is a beautiful girl, and we do have a vibe. But I [had] never been to Craig’s, and she asked me if I wanted to go to dinner with her and her manager.”

The pair have been spending time together after working on the television series “Rent: Live,”  based on the hit musical, which airs this month.

The R&B star also revealed that he has been on dates after women have slid into his DMs.
However, he has one rule for online dating, which is that if he hasn’t met a date in person after a week of chatting on social media, he friend-zones them.

He added: “I’ve dated girls that dropped in my DMs … absolutely; it’s 2019,” he said. “But if we don’t get out of the DMs within the first week, we’ll keep it at ‘Hi’ and ‘Bye,’ just a friendship. I’ll probably just fade away because I’ve had many of those.”

Tinashe split up from basketball player Ben Simmons in May last year, after seven months of dating.