Skip to content
News » In a historic 1st, male cheerleaders will perform at the Super Bowl 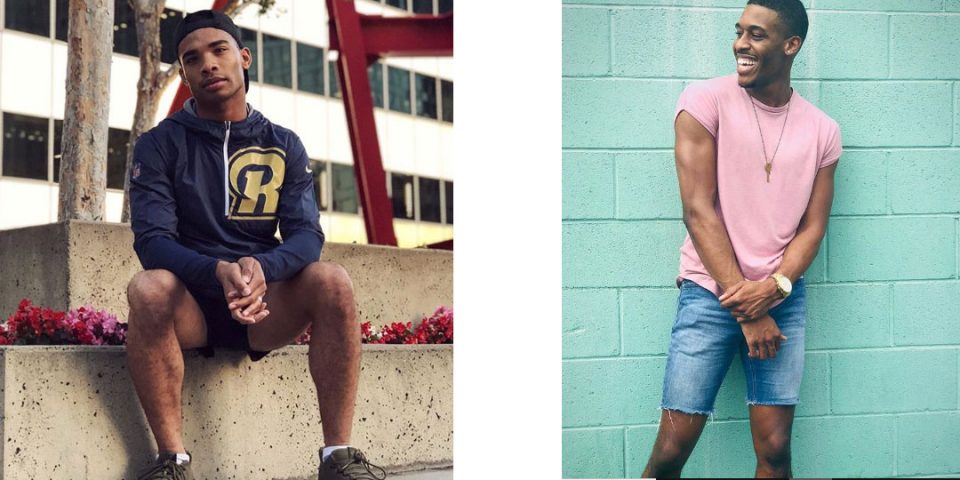 For the first time in modern sports history, men will perform as cheerleaders at the Super Bowl.

Not to be confused with stuntmen, who are part of the cheerleading squad, these men will perform all the same moves as their female counterparts.

Performing for the Los Angeles Rams will be Quinton Peron and Napoleon Jinnies, who were named as cheerleaders for the team in 2018. Both are from California and are classically trained dancers who will now break gender stereotypes in Atlanta.

This week, the pair confirmed their spot at the Super Bowl on Twitter and posted updates to fans.

2018 first male cheerleaders in the NFL

Aye Napoleon, you think Atlanta is ready for us? … NAHHHHHH 😜😜😜… WE’RE GOING TO THE SUPERBOWL! 😭😭😭 pic.twitter.com/oWFAElcw61

Not surprisingly, there has been a mixed reaction on social media. Here’s a sampling of what football fans and critics are saying about male cheerleaders at Super Bowl:

Until I saw this tweet the only 2 things I knew about the Super Bowl were that I am not going to watch it and it will apparently have male cheerleaders.

Yeahhh, ahh that’s gonna be a no for me dawg! Respect to the LGBTQ community but I don’t wanna see men at doing cheerleader dances at half time. #theshallowWAY RT @nypost: Two male cheerleaders to perform for Rams at Super Bowl https://t.co/FYpnLA4R6Q pic.twitter.com/hCC7MU0wo4

Male cheerleaders are so hot don’t @ me

Well it’s about time! Although way back before my time. There were men whose job it was to get the crowds cheering for their teams. I hope these male cheerleaders are real men and not wanna be girl men. 😊

When I think of History making acts of the day I do not think of male Cheerleaders. Its nothing new in high school sports and it’s nothing new in college sports. So why is it making History in the NFL. The best this will receive is a mention in the game, Trivial Pursuit.