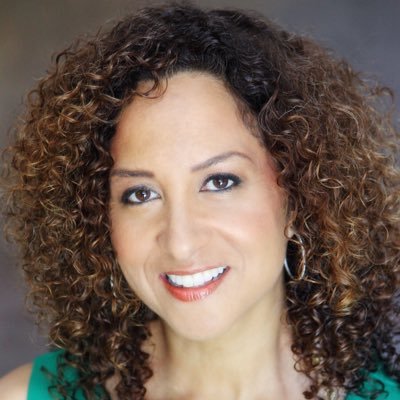 The Horne-led campaign runs parallel to the magnificent strides being made by the likes of Oprah, Shonda Rhimes, Ava DuVernay, Issa Rae, Mara Brock Akil, and others. Horne, the senior vice president of programming talent, development, and inclusion at NBCUniversal, is developing initiatives to ensure that more women — particularly those of color — attain decision-making positions in front of and behind the camera.

NBC-backed programs such as the Female Foward and Diverse Staff Writers initiatives have already paid huge dividends for the network and urban audiences in general.

Horne remembers the explosion of Black entertainment in the 1970s, which inexplicably disappeared, only to re-emerge in the 1990s with shows such as “In Living Color,” “A Different World,” “Living Single” and “Half & Half.” However, without warning, Blacks on the big and small screen disappeared in the new century. Again.

This time, the blizzard of Black entertainment on television seems different now than in the past. To Horne, it seems more permanent this time.

“We own stuff now,” she said, referencing the aforementioned show creators, producers and station owners. Borrowing a music comparison, Blacks have gone from just being the singers to now being the singers and the songwriters and producers and label owners, enabling Blacks to have a greater determination on their longevity and destiny.

“The Female Foward program is really groundbreaking. It is industry breaking. We took 10 female directors and placed them on our shows. We paid them to shadow the directors and we guarantee them an episode in the same season as they are shadowing. It is patterned after our Emerging Director Program,” Horne explains.

“And here’s the thing: a lot of other companies have directing programs. None of them guarantee them an episode within the same season that they are shadowing. We are looking for people who have experience directing but not necessarily in television,” she said. “It’s about connections. It’s about getting exposure and being able to make those relationships so that you will be able to direct.”

For Horne, creating pathways at NBC specifically and in the industry, in general, is more than about business. It is personal.

“There were no silver spoons or open doors for me. I had to open them myself. And I want to leave an open path for other people to do this as well,” she said. “There were not a lot of people [of color or females] in front of me. And, for me, I think what inspires me is the leaving a legacy behind me so that they know that they can do this, too.”