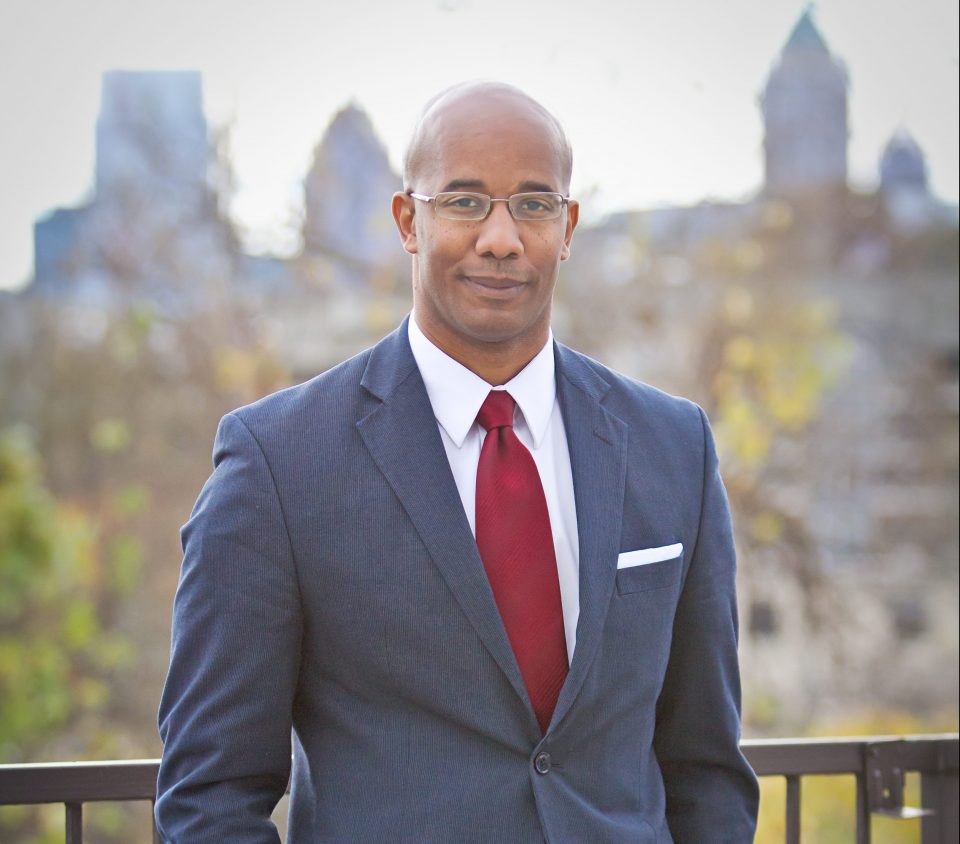 Robert James graduated from Georgia State University College of Law in 1999. He began his legal career in the Rockdale County District Attorney’s office. He later joined the DeKalb County District Attorney’s office, where he was a special prosecutor in the Crimes Against Children Unit until 2006 when he was elected DeKalb County solicitor-general.

What skills must a trial attorney be adept at to be good?

When did you first realize that you wanted to be an attorney and then a trial specialist?

I was a victim of a false arrest at age 16. I hated feeling powerless, and it motivated me to become an attorney. I decided to become a trial specialist after watching Johnnie Cochran deliver his famous closing argument in the O.J. trial.

What tips do you have for Super Bowl visitors to stay on the right side of the law during their visit? What should they do if they have an encounter with law enforcement?

Have fun, but do not break the law. Police will be everywhere. If you are detained, be polite and respectful. Remember you always have the right to remain silent and the right to an attorney. Exercise both of those rights.

Describe the moment you fell in love with the city of Atlanta?

Give us your tweet-length description of the city of Atlanta?