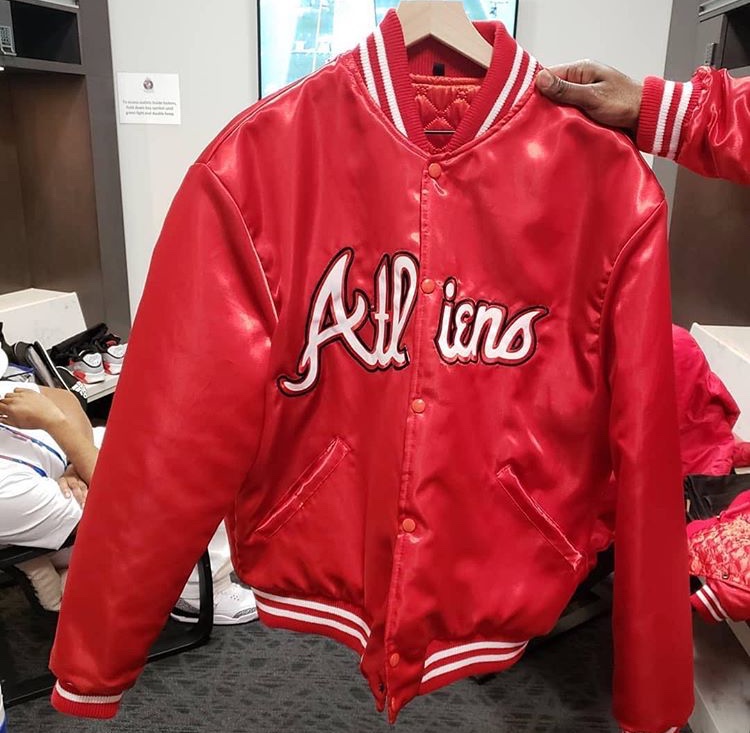 Big Boi represented Atlanta’s vibrant music scene with his performance during the Super Bowl LIII halftime show. Arriving on the field in an old school Cadillac, Big Boi opened his performance by rapping the hook to his 2005 hit “Kryptonite” before performing “The Way You Move” with Adam Levine an Sleepy Brown.

Big Boi’s clothing choice also became a hot topic on social media. The rapper, who is one half of the group OutKast, wore a white jacket which featured the word “ATLiens” in red.

ATLiens was the title of OutKast’s critically acclaimed sophomore album and is a combination of the words Atlanta and alien. On the album, OutKast presented Atlanta as if it were a distant planet in the universe.

The clothing line was presented by the streaming service Pivot Originals.

Bryan Barber, video director who has worked with OutKast for decades, shared his thoughts on the ATLiens brand.

“ATLiens is embraced by the city that drives urban and pop culture as a symbol to represent unity and embrace diversity, just like the independent content that will be streamed on Pivot Originals,” Barber said.