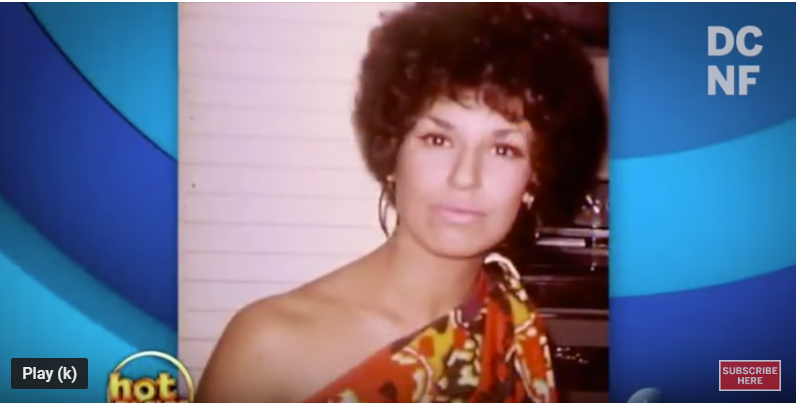 Joy Behar dressed as a “beautiful African queen” at a party in the 1970s. (Photo source: Screenshot from YouTube/”The View”)

“The View” co-host Joy Behar is the latest high-profile person to be swept up in the surging “blackface” typhoon. Many conservatives are seeing red because Behar still has a job after she was shown wearing dark makeup to resemble an African queen during a Halloween celebration in the 1970s.

A photo of Behar dressing up as a “beautiful African woman” was resurfaced by TheWrap media editor Jon Levine amid a series of blackface scandals making national headlines, including involving several politicians in Virginia.

In 2016, Behar said on “The View” that she was 29 when she darkened her skin to resemble “a beautiful African queen.” The topic was broached when the panel discussed the resurgence of naturally curly hair.

The show even ran an image of the old photo pic.twitter.com/qKQqzDPxyn

ABC News, which televises “The View,” has yet to issue a formal comment.

During that 2016 episode, Behar’s co-hosts appeared surprised by her drastically different look. Raven-Symoné, who was a co-host at the time, asked: “Joy, are you Black?”

“Joy… are you my auntie, Joy?” Raven-Symoné joked sarcastically.

Behar then explained that the picture was taken at a Halloween party where she dressed up as a “beautiful African woman.” She hastened to add that it was her actual hair. 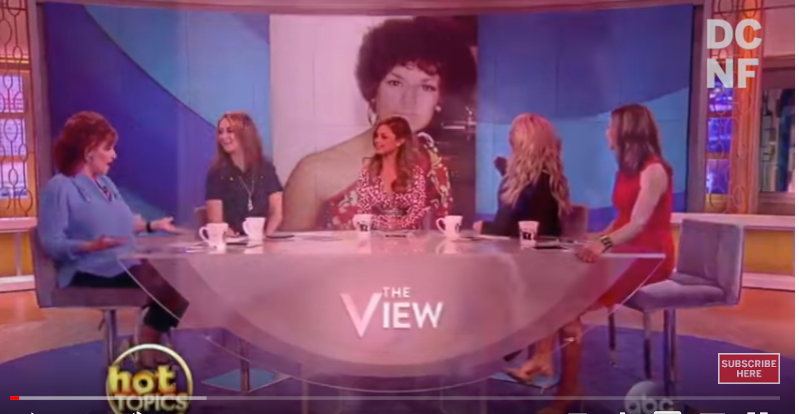 “Did you have tanning lotion on, Joy?” Raven-Symoné asked.

Behar responded by saying she wore makeup “that was a little bit darker than my skin.”

Not much was made about the revelation three years ago. But several recent national incidents brought Behar’s 2016 admission back to the forefront. Kelly, the former “Today” host, was terminated for infamously discussing — and defending — blackface. Virginia Attorney General Mark Herring admitted wearing blackface at a Halloween party during his youth. And this came after Herring had joined calls for Virginia Gov. Ralph Northam to quit over his racist photo and blackface scandal.

Northam’s case is a little different than Herring’s or Behar’s because Northam’s medical school yearbook featured a man with black paint on his face while standing next to another man dressed in a Ku Klux Klan outfit. Despite coming out the next day to deny that either of those photos was of him, Northam admitted to dressing up in blackface at one time to resemble iconic singer Michael Jackson.

A number of prominent politicians on both sides of the aisle have called for Northam to step down as a result.

Meanwhile, Behar’s detractors are suddenly appalled by the appearance of hypocrisy and are calling for her head.

Wow … @megynkelly was fired for just raising a discussion about blackface, not wearing it herself! https://t.co/e159loDPKo

Megyn Kelly was fired from her show for asking a hypothetical question about blackface. Joy Behar actually wore blackface, and admitted it, and showed a picture of it on TV, yet she still has her job. https://t.co/dIJdoMmhmz

Remember when Megyn Kelly was canned for just talking about this?

Now Democrats are trying to "normalize" blackface when done by a Democrat.

Megyn Kelly didn't actual DO blackface. She merely spoke of a friend who did it.

Back in the 70s, The View's Joy Behar talked in adoration of trying to look the part of a ‘beautiful African woman’ — Diana Ross, when she put on makeup to look "black"

So this is ok? Somebody please, write down these rules again. https://t.co/lmVgMv8fqk

Just a reminder that Megyn Kelly was fired for saying that blackface was acceptable when she was a kid (and not actually *participating* in blackface like all of these people.) https://t.co/2Uw9TtEYVf

What do you make of Behar’s admittance that she darkened her skin to resemble a beautiful African queen? Does it meet your standard of a White woman wearing blackface? Or is Behar’s situation completely different from that of the Virginia governor or Megyn Kelly?