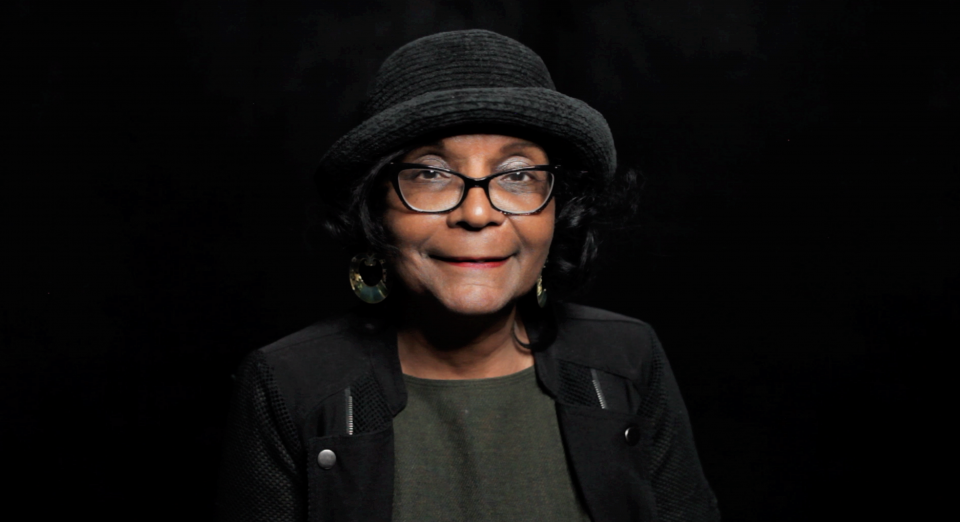 Sheryl Riley Gripper is the founder of Black Women Film Network and BronzeLens Film Festival of Atlanta. Gripper’s son, Salah Ananse, is an Atlanta-based DJ, producer, party promoter and event planner. The mother-and-son duo sat down with rolling out to give insight from two generations on why Atlanta is a Black mecca.

Ananse: I think Atlanta is and has been a great city to come [to] and reinvent yourself. Atlanta is one city in America where Black people have the power to get things done. That’s why people come here. Things get done here, and it’s the mecca.

Gripper: One of the visions that I had after the 1996 Olympics was that women had a place and story to tell. That’s when I founded the Black Women Film Network. After seeing the vision that came true with [former Atlanta Mayor] Maynard Jackson and [former Atlanta Mayor and U.N. Ambassador] Andrew Young, I knew Atlanta was a place where women could make movies [and] tell their stories and where these untold stories could make money. 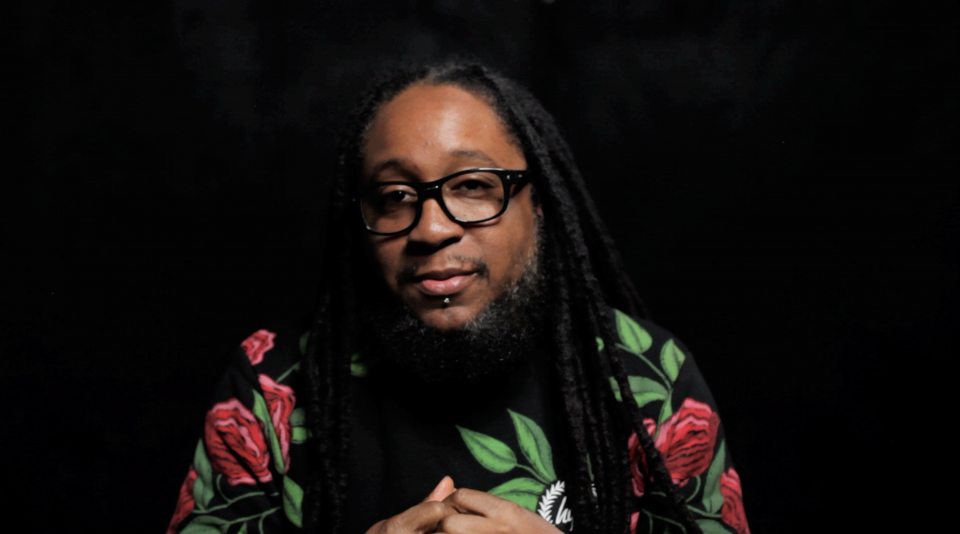 Ananse: Ever since Maynard Jackson got into office through political power, he set the city up to allow African American businesses to grow and get government contracts. That filtered down into the rest of the community, enabling this community to build a huge Black middle class — one of the biggest middle classes in America.

Gripper: When you come to Atlanta, I think you have to go to the Atlanta University Center. It is the largest consortium of African American colleges in the world. Also, you need to go to the historic Auburn Avenue, where businesses flourished in the ’20s and ’30s. This is a place that more people need to know about.

Ananse: I think she was right in naming the Sweet Auburn district. Fourth Ward, as it’s now commonly known, is one of the growing areas in Atlanta. Edgewood Avenue is the entertainment district. Definitely go to East Atlanta if you want to get the actual culture of what’s going on and the pulse of the city. The Atlanta University Center, like my mother said.