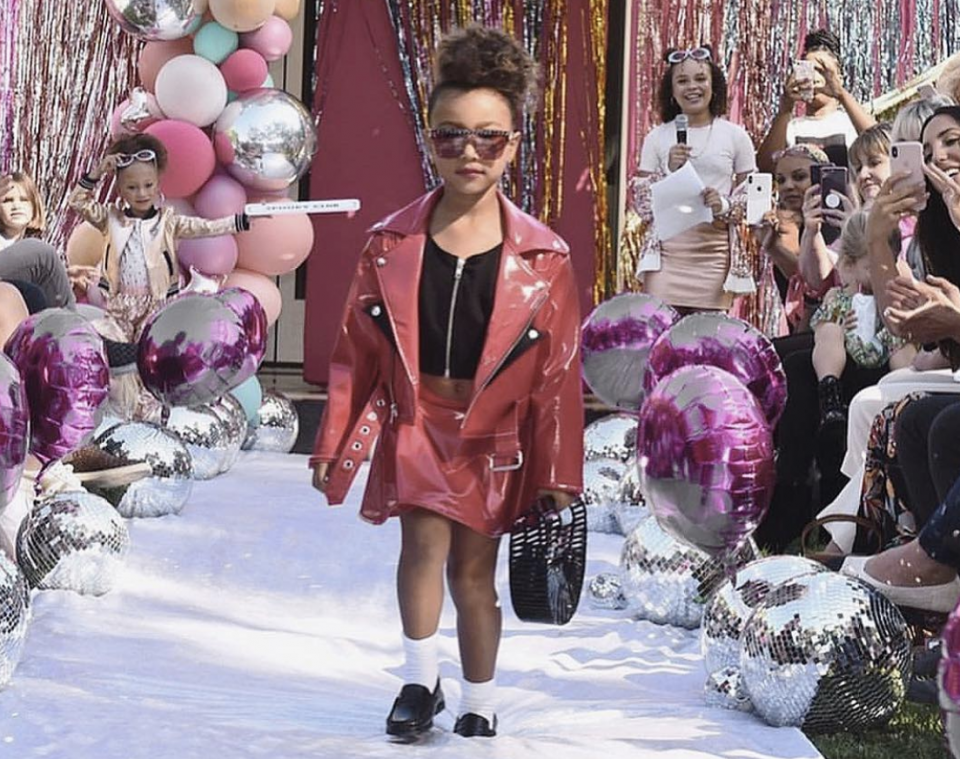 It looks like Kim Kardashian and Kanye West daughter, North has a boyfriend. The stylish 5-year-old has not only captured our hearts, but she has also captured the admiration of Caiden Mills.

Mills, who is the son of rapper Consequence, has been hanging out with Kardashian and the Disick crew (North’s cousins) has confirmed that he has a crush on North. They can be seen at North’s cousin Stormi’s first birthday, where he captioned their photo with his arm around her, “Boo’d Up.” 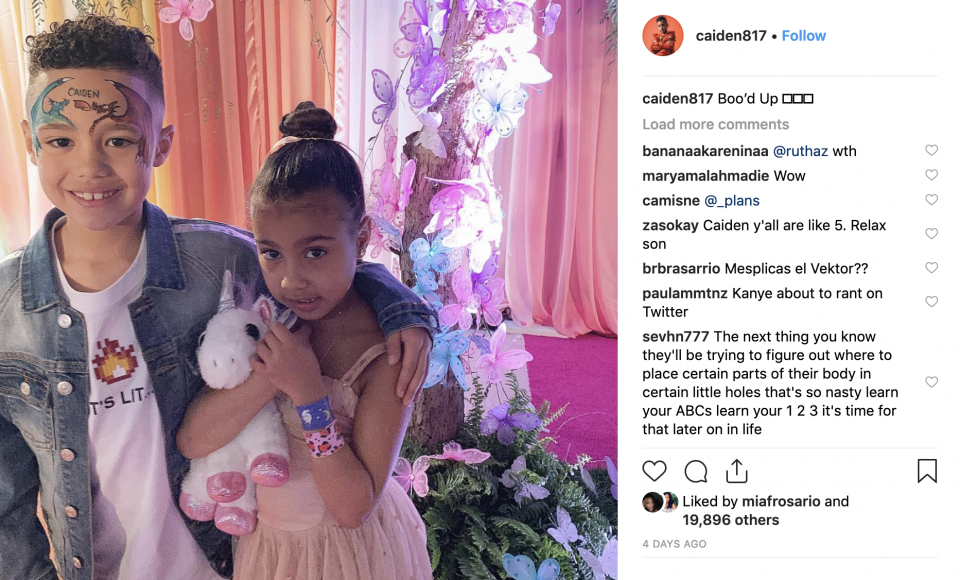 Mills took North on their first date two days ago. He captioned a photo of he and North along with her little brother Saint. “North, Saint and I had the BEST time on our play date at @exploratorium It was so much FUN,” it read. 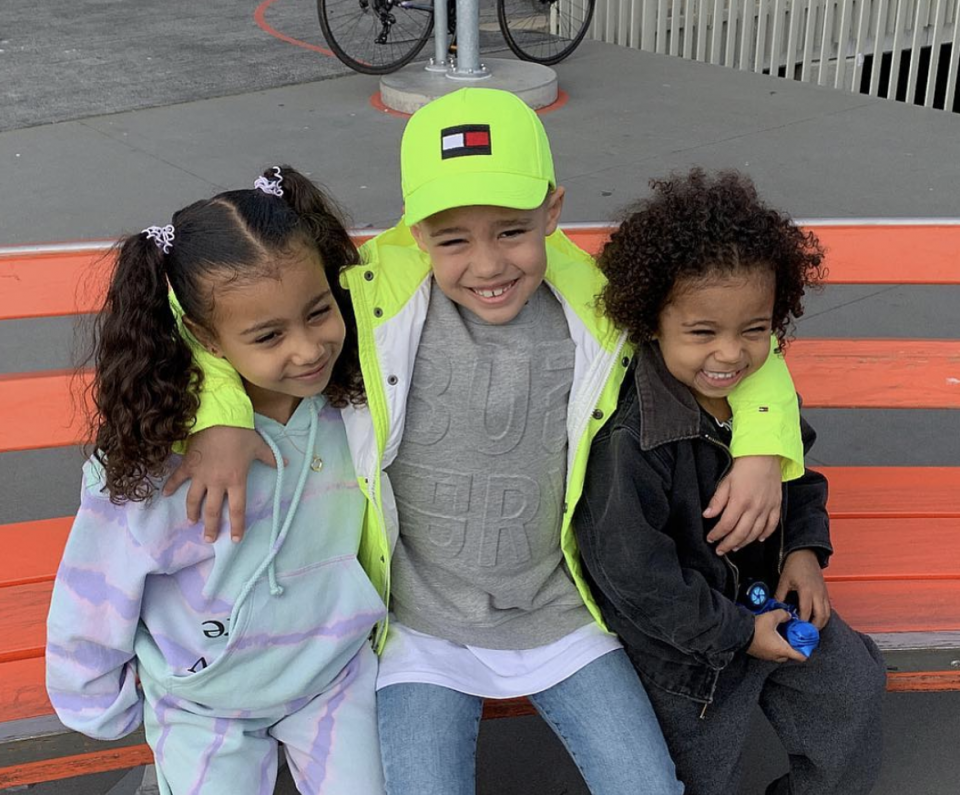 Mills has gotten serious about his apparent girlfriend and took it upon himself to make her Valentine’s Day very special. Several days before the holiday, he took a trip to Tiffany & Co. to find a special gift. He shared two posts on his page. The first, in the store, found him holding the necklace saying, “She’s gonna LoVe It😘😘😘 Wrap that up sir, I’ll take it.”

The second picture featured him sitting on yellow steps with a small blue Tiffany & Co. bag. The caption read, “Shout out to Northie, Babygirl I’ll see you soon.”

Today on Valentine’s Day, he confidently posted himself ready to deliver his gifts to his valentine with yet another special cyber note, “Love is in the air.” 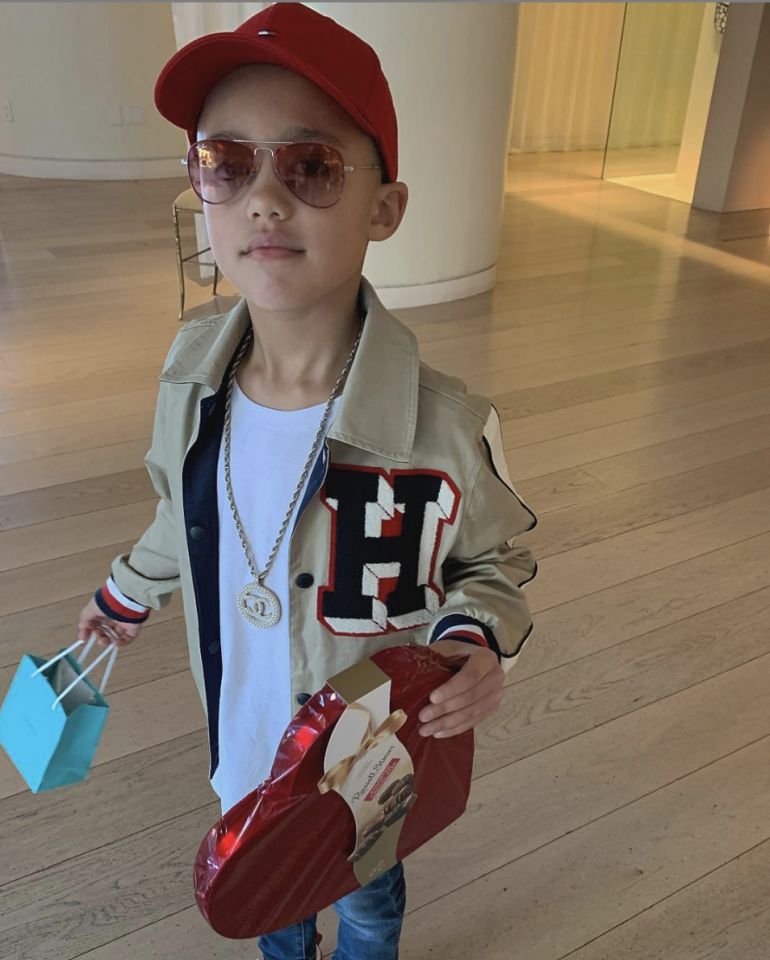 One thing that the young cupid can teach us, is the importance of fearlessly sharing love whether that it’s on Valentine’s Day or any other day of the year.