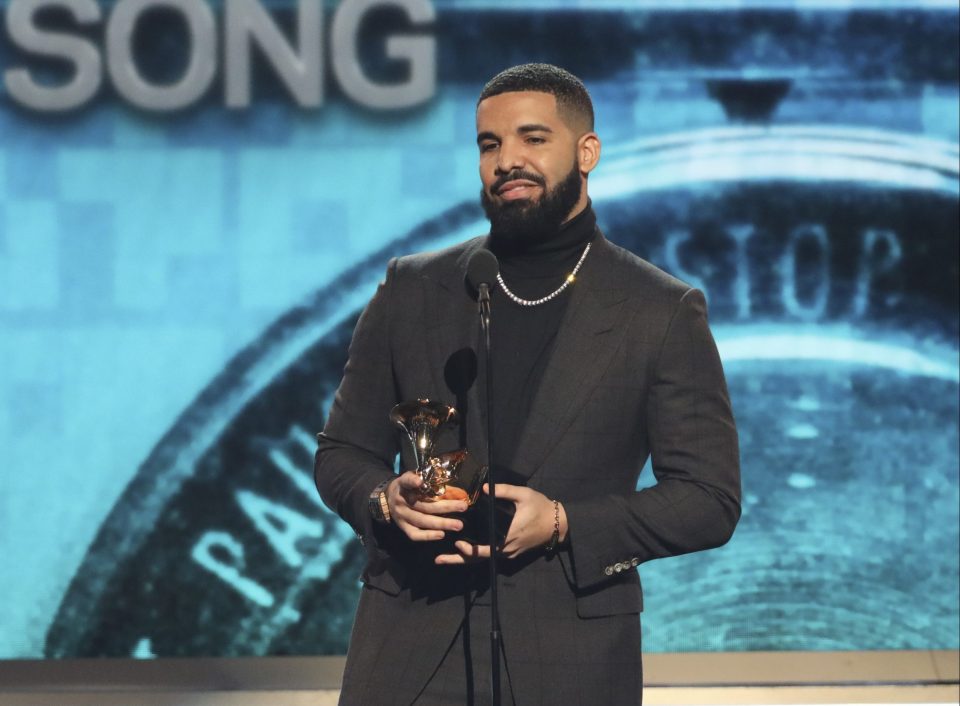 Drake partied with a Grammy Award-winning musical sensation over the weekend.

The duo, Drake and Adele, was seen having a laugh around Los Angeles’ San Fernando Valley, where they dined at Jerry’s Famous Deli before heading over to
Pinz Bowling next door. Later, they headed to Chill N Vape Lounge.

The pair became friends when they met after Drake‘s concerts back in October and have stayed in contact ever since, TMZ reports.

Drake previously confessed he was so “gassed” to find out Adele was at his show at the Staples Center in Los Angeles.

He shared on Twitter: “Oiiiiiii don’t f—— get me gassed right now I love this woman and she came to the show. Thank god nobody told me I would have been SHOOK (sic)”

Adele posted a tweet earlier where she had admitted Drake ‘blew her mind.’ Alongside a heart emoji, she wrote: “Oii Champagne Papi blew my mind tonight! Best production I’ve ever seen hands down and way up there with one of my favorite shows of all time. Huge love (sic)”

Drake would no doubt love to see Adele live, but she previously confessed that touring “doesn’t suit” her, and she would rather continue making music without the pressure of heading out on tour.