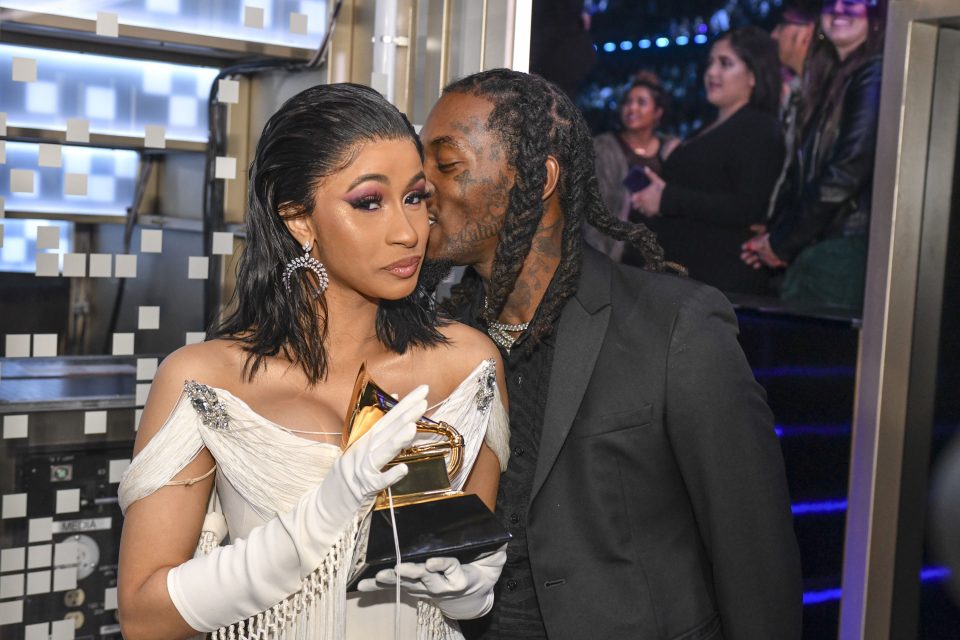 Offset doesn’t want his music to be “too personal.”

The Migos rapper thinks it is important to be “relatable” with the music he writes, but he doesn’t want to make it too much about himself as he feels that alienates listeners.

Speaking to Esquire magazine, he shared: “You can get too personal in the music, but n—-s know not to do that. You have to put it on a platter where people understand because people go through it. I’m just trying to make relatable music at the end of the day.”

And the 27-year-old rapper doesn’t want to “overdose” his fans with tracks about his on-again, off-again romance with Cardi B or being a father to Kulture, 7 months, Kody, 3, Jordan and Kalea.

He added: “I want it to be strong, I don’t want to overdose you. F— all that stream s— because I don’t do music for money. It’s my heart. This is what I believe in. It’s my creativity, and I do it for the people.”

Offset refuses to feel “judged” for his music or even his life choices.

“I’ve been judged the unfair way. When you feel like you’re not a man. To beat that is hard, so whatever you perceive is what you perceive. And that’s on you.”