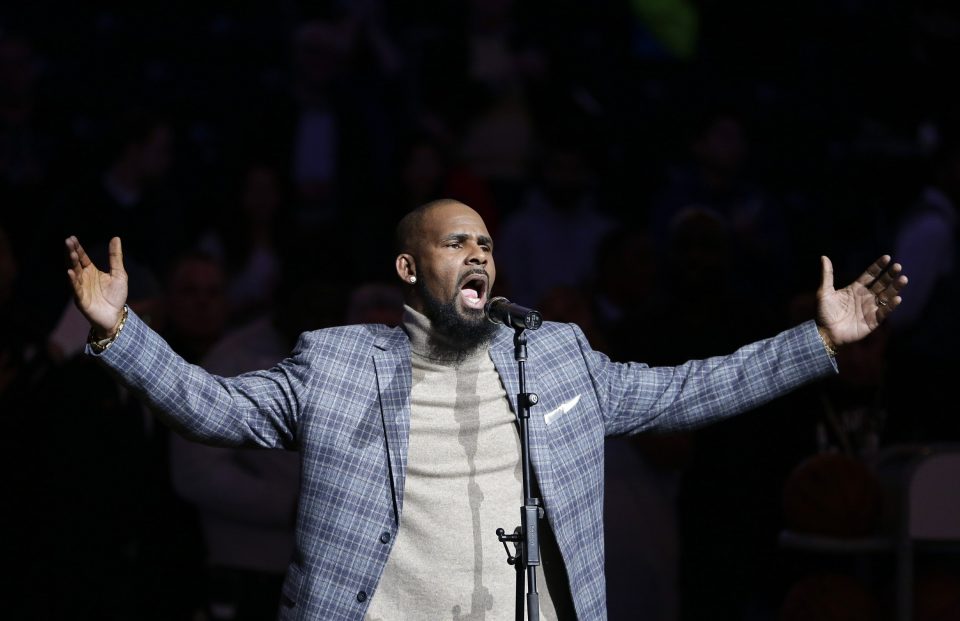 R. Kelly has come under fire again, and this time Black women and girls may finally receive the justice they deserve.The R&B singer was indicted on 10 counts of sexual abuse on Friday, Feb. 22, 2019, and it is all thanks to several courageous women.

The legal investigations into R. Kelly’s loathsome actions followed the eye-opening Lifetime docuseries “Surviving R. Kelly,” which aired Jan. 3, 2019. The six-part documentary produced by Dream Hampton featured interviews with young women, family members, former employees and others who were allegedly victimized or witnessed victimization by R. Kelly over the decades.

Now, with law enforcement doing its part, it is time for us as a community to do ours.

Here are five things we need to do as a community to hold ourselves accountable, to support the alleged victims and to prevent further acts of abuse against Black women and girls.