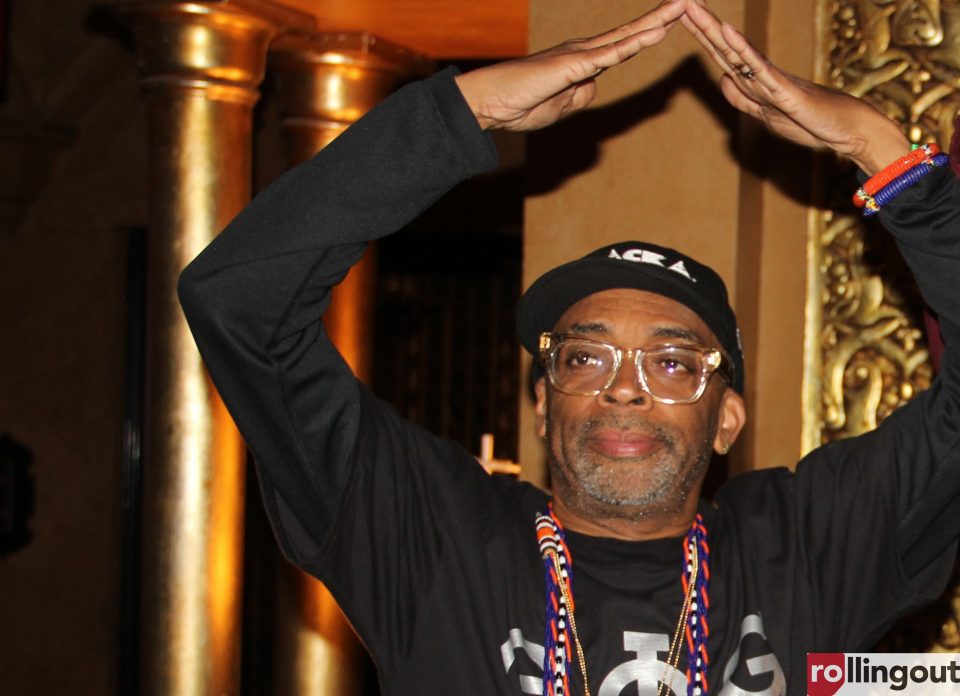 It took over 30 years of work, but Spike Lee finally won an Oscar. The filmmaker won his first Oscar for Best Adapted Screenplay for his work on BlacKkKlansman.

Lee and his fellow writers, screenwriters Kevin Willmott, David Rabinowitz, and Charlie Wachtel, beat out notable films such as Nicole Holofcener and Jeff Whitty’s Can You Ever Forgive Me?, Barry Jenkins’ adaptation of James Baldwin’s If Beale Street Could Talk, Joel and Ethan Cohen’s The Ballad of Buster Scruggs, and Bradley Cooper, Will Fetter and Eric Roth for A Star Is Born.

Days before the Oscars, Lee spoke with rolling out and shared his thoughts. “I have to credit April Reign with her hashtag ‘OscarsSoWhite’ and Cheryl Boone Isaacs, the former president Academy Motion Picture Arts and Science,” Lee told our publication. “Those two strong Black women turned it around. You would not have seen the number of people of color get nominated this year without them.  And that’s a fact.”