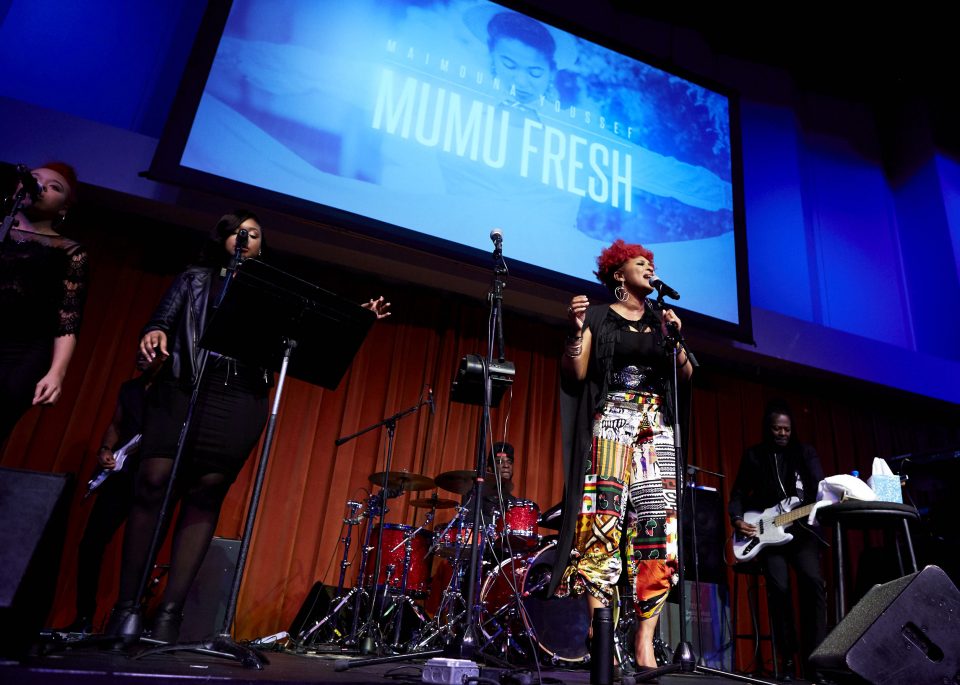 Grammy-nominated singer, songwriter and emcee, Maimouna Youssef, aka Mumu Fresh, brought regal consciousness to Detroit during her show at the Detroit Symphony Orchestra on Friday, Feb. 22, 2019. Serving just the right amount of femininity with a sprinkle of sensuality, she channeled the energy and essence of our ancestors. Her aura exuded resilience wrapped in beauty, grace and peace.

Gliding like a gazelle between R&B, hip-hop and soul, she sang sweet harmonies and spit bars like a beast. Her sonic soul cleansing produced a myriad of emotions as hands waved and bodies swayed. The catchy cadence of  “We’re Already Royal,” was a defiant reminder that Black men and women have always been kings and queens. Fresh’s set also included several songs from Vintage Babies, her 2017 collaboration with DJ Dummy.

Leading into the whimsical “Miracle,” she reminded us that faith and patience are key as we prepare for our blessings. Known as an artist and activist, her voice gushed with angst during “Say My Name,” a tribute to Sandra Bland.

“Women’s rights are a man’s issue too,” she said as she shared the viral verse from her February 2018 appearance with August Greene on NPR’s “Tiny Desk.” Her poignant lyrics caused the audience to erupt with claps and shouts as she urged men — with compassion, not contempt — to fight misogyny.

Raw with vulnerable introspection, “Work In Progress” took us on a journey of triumph over growing pains and tragedy. Revealing her struggles with homelessness and motherhood, she also honored the memory of her slain nephew.

Toward the end, the melodic oracle was barefoot; a potent version of the J Dilla produced “Stakes Is High,” flowing from her like hot honey. After a brief break, she came back to the stage with “Shine Your Light,” an instant classic reminiscent of summertime block parties. 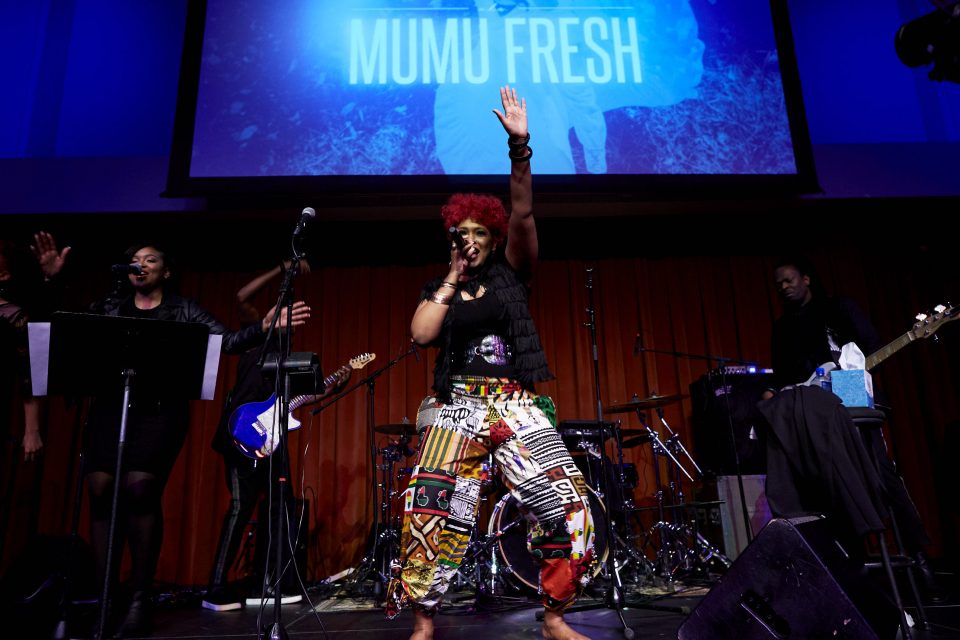 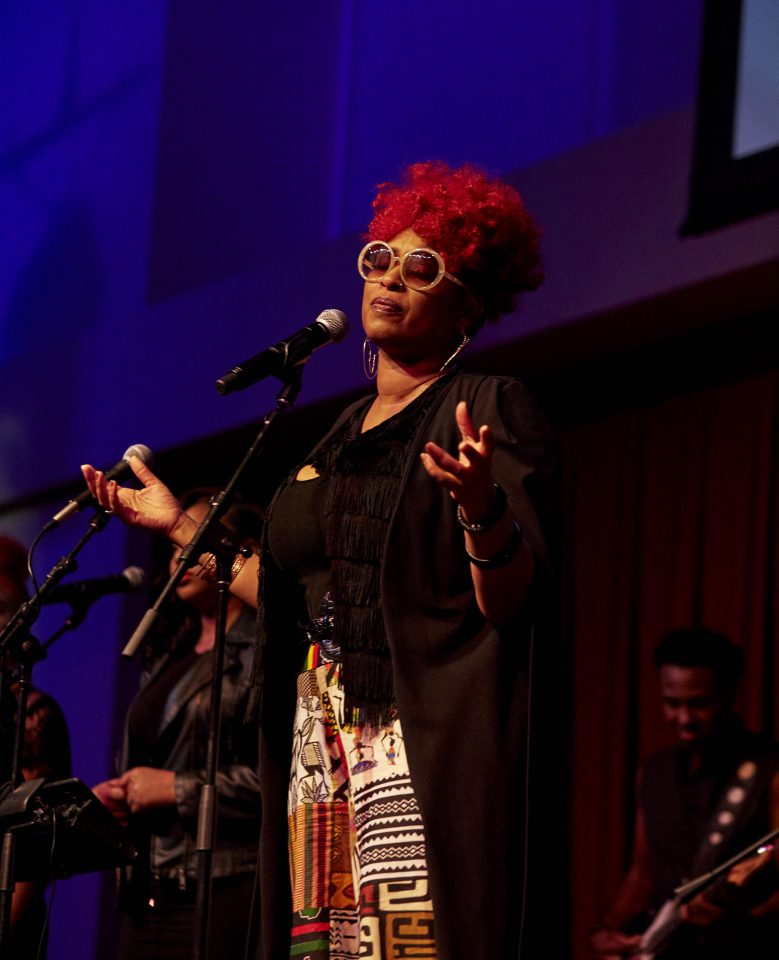 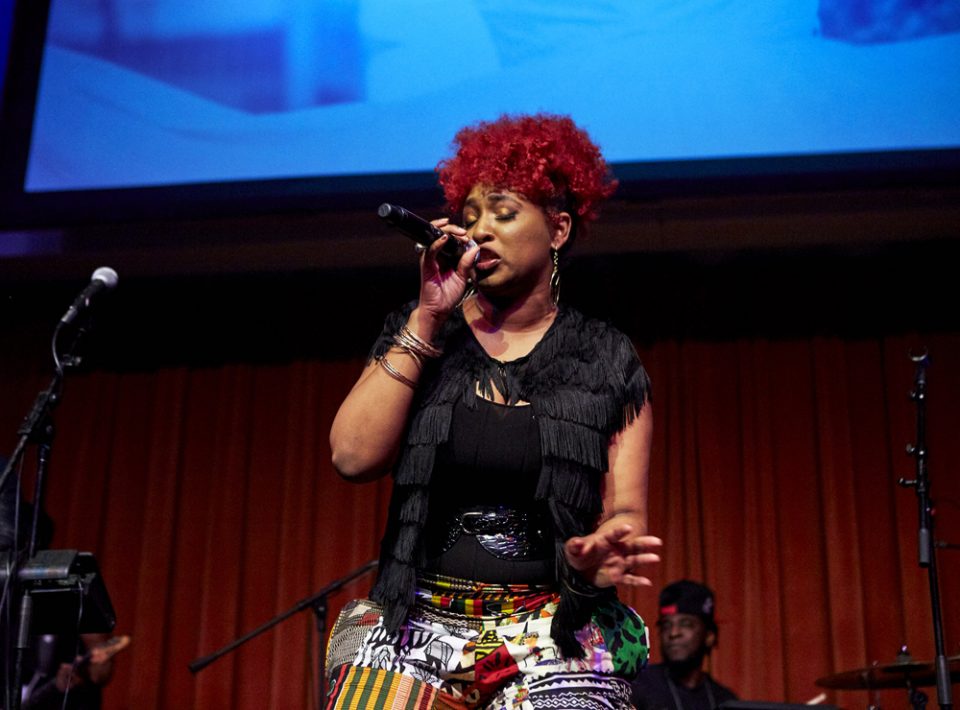