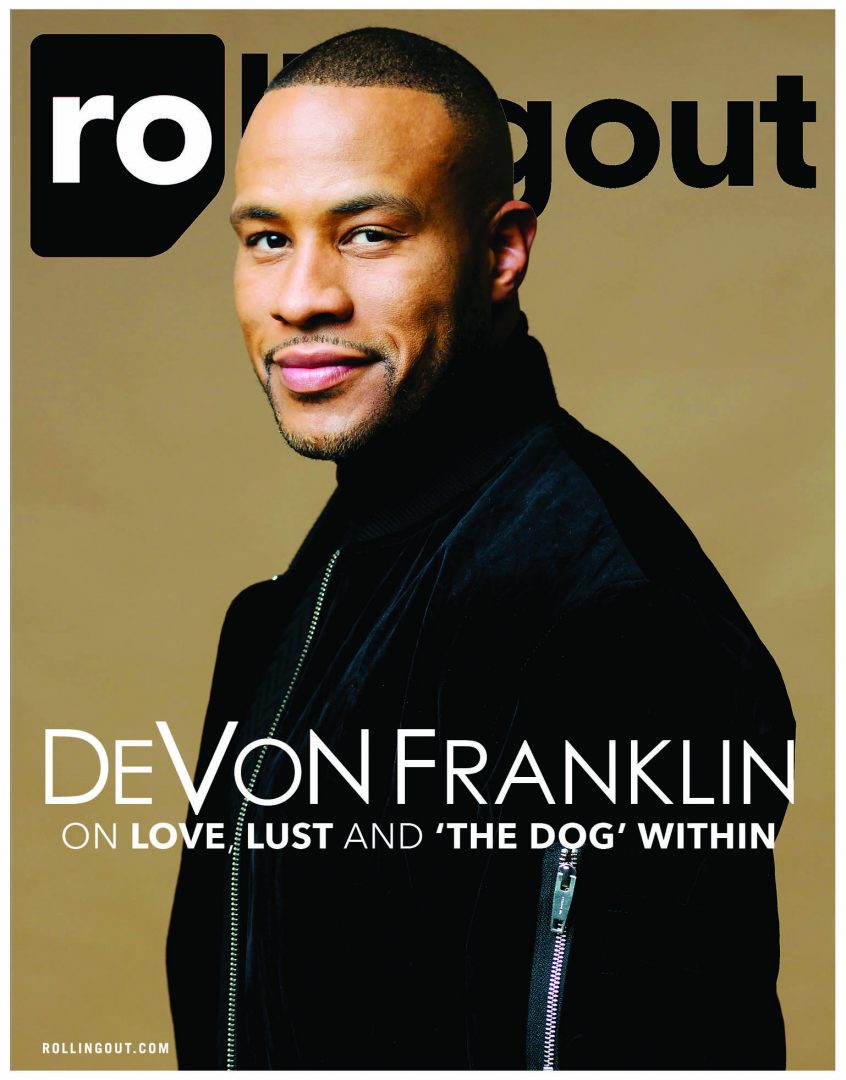 DeVon Franklin is poised, confident and unmistakably cool. He carries with him the disposition of a man who’s seen, heard and done it all — traits that typically make the absolute best preachers. Lauded by everyday heroes, who include Will Smith, T.D. Jakes, Oprah Winfrey and Tyler Perry, Franklin is an award-winning producer, spiritual coach and New York Times best-selling author. It’s the latter accolade that finds Franklin on a promotional tour in the heart of Atlanta, where he candidly speaks about his inspiration for his latest book, The Truth About Men: What Men and Women Need To Know, and the trappings that come with being a man.

Years ago, in his hometown of Oakland, California, Franklin was forced to manage feelings conjured by coffee table conversations between members of his family. Raised in a household predominantly occupied by women offered perplexing subject matter, ofttimes beyond his comprehension. Because his loved ones were devastated by men, they formed opinions about the opposite sex that inevitably trickled down to his impressionable mind.

He was told often, and in no uncertain terms, that men cheat. Men lie. They are incapable of being faithful. They think with the “wrong head.” They are enamored with power. They are greedy and, to put it bluntly, they are dogs — all of them.

It was with these fundamental thoughts that Franklin began the journey of writing The Truth About Men, even though he didn’t know it at the time. Given “dog” is the universal term used to describe men who struggle to suppress urges to cheat on and abuse their partners, Franklin symbolically allows “the dog” to represent men in the book. With chapter titles such as “Are Men Really Dogs?,” “Accept The Dog,” “Discipline The Dog” and “Claim Your Territory,” Franklin concedes that men are steered by temptation and offers solutions to overcome it.

“As men, we have to acknowledge that lust is in us,” he opines. “I used the metaphor of mastering the dog to articulate how lust operates in men. So in the book, I call ‘lust’ the ‘dog,’ and I call ‘love’ the ‘master.’ I have a dog and a master in me, too. I have love and lust in me, too.”

While the book offers priceless insight as to how women should deal with their counterparts (see “Don’t Feed the Dog” and “Discipline the Dog”), Franklin’s personal testimony offers transparency that holds invaluable weight.

“If you’re hungry, sometimes you just want to eat whatever is close, and that can be applied to so many different types of urges that we have,” he reasons. “Take [a] 10 count and [create] some space. Play out the consequences of giving in to that urge and [if] you [can] live with those consequences. If you can’t, then let’s make a different decision in the present.

“I fight [temptation], one, by recognizing that I am a man like everybody else, and if I’m not aware of the war, I will lose the battle. … It’s not that it’s not tempting. But we can only be tempted by something we want.”

Being honest, transparent and vulnerable, Franklin discloses, is paramount to a man becoming the best partner he can be. However, that idea is often skewed because most men haven’t learned how to love. It’s something men understand but a characteristic they don’t necessarily know how to incorporate into their relationships.

“So often, it wasn’t modeled in our house. Or, as a part of being a man, we’ve subscribed to this idea [that] we don’t show emotion,” he explains. “We’re closed off. We don’t communicate, and all those things can work against the love that we have and expressing that love. So much of it starts with that and knowing as a man that we can be better. Part of that is looking in the mirror and saying, ‘I want to be the best man I can be.’ ” 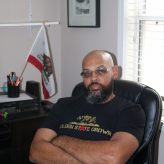