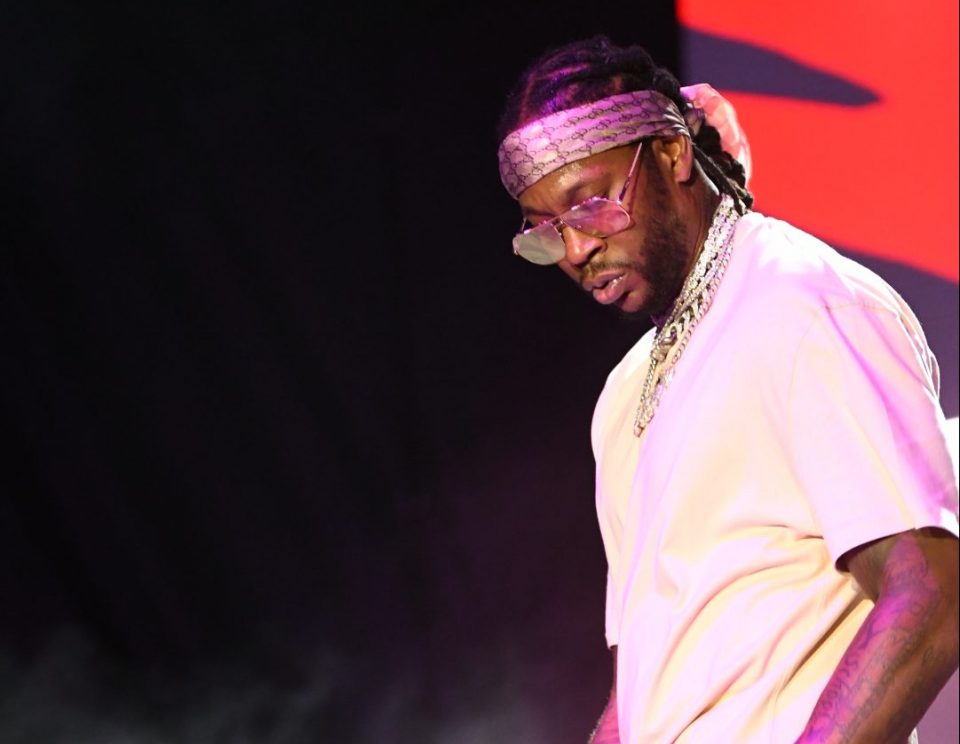 But, in an unexpected move, 2 Chainz also decided to feature an artist he previously had beef with — pop singer Ariana Grande — on the R&B-tinged track “Rule The World.”

Grande recently dropped a version of her hit song “7 Rings” featuring the rapper, after it was pointed out that she used the line “gee thanks, just bought it,” which is similar to his song “Spend It.”

Meanwhile, Grande was recently forced to apologize for the offense caused with the lyric on “7 Rings.”

The “Dangerous Woman” hitmaker insisted she never intended to offend anyone with her lyrics to the hit record.

Following the release of the single, one of Grande’s fans sarcastically wrote on Instagram Stories: “White women talking about their weaves is how we’re gonna solve racism.”

Grande shared the post with her followers, saying she had “so much love” for the fan responsible for the message. Although Grande subsequently decided to delete her post, the message was captured by The Shade Room, prompting a backlash against the singer.

Grande issued an apology, saying it was “never my attention to offend anybody.”

Parts of the song were also compared to Soulja Boy‘s “Pretty Boy Swag” and Princess Nokia’s “Mine,” with the latter hitting out at the “Imagine” singer for the likeness in a since-delated video on social media.

Check out the full track listing for 2 Chainz’s Rap or Go to the League below: