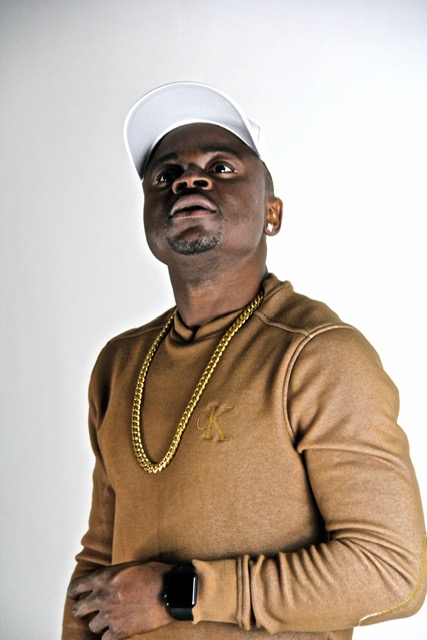 How would you describe your sound?
I would describe my sound as different. The music I make is a combination of hip-hop, pop, R&B, and a bit of African soul. I grew up listening to a lot of different kinds of music in different languages [which] makes my sound unique.

Does where you live play a part in your sound?
I can’t say it does or doesn’t, my sound is innate. Now my style? That’s different. I make music about heartbreak, disappointment, love, and all that surrounds the heart. There are no geographical influences as far as that is concerned.

Anyone you’ve worked with or collaborated with who has benefited your career?
Definitely. The industry is made up of a lot of smoke that never gets to be fire. I’ve met a lot of people that say they can do a lot but have no action to back them. On the contrary, I have met some great individuals that’s helped me get to the point where I am right now. So far, Grade A Entertainment LLC; and my manager, Mapp, have been a blessing to my career.

What do you want people to take from your music?
I make music from the heart. My music is about the things that [have] happened to me, and it’s safe to say that I’m not the only one [who] has had those experiences. I just hope people relate to the music I make. I want to make someone feel better and make someone know they are not alone.

What is next for you? Any projects on the way?
[There are] definitely new things coming. De Novo is my upcoming album, but that is just the beginning. A lot more is on the way.