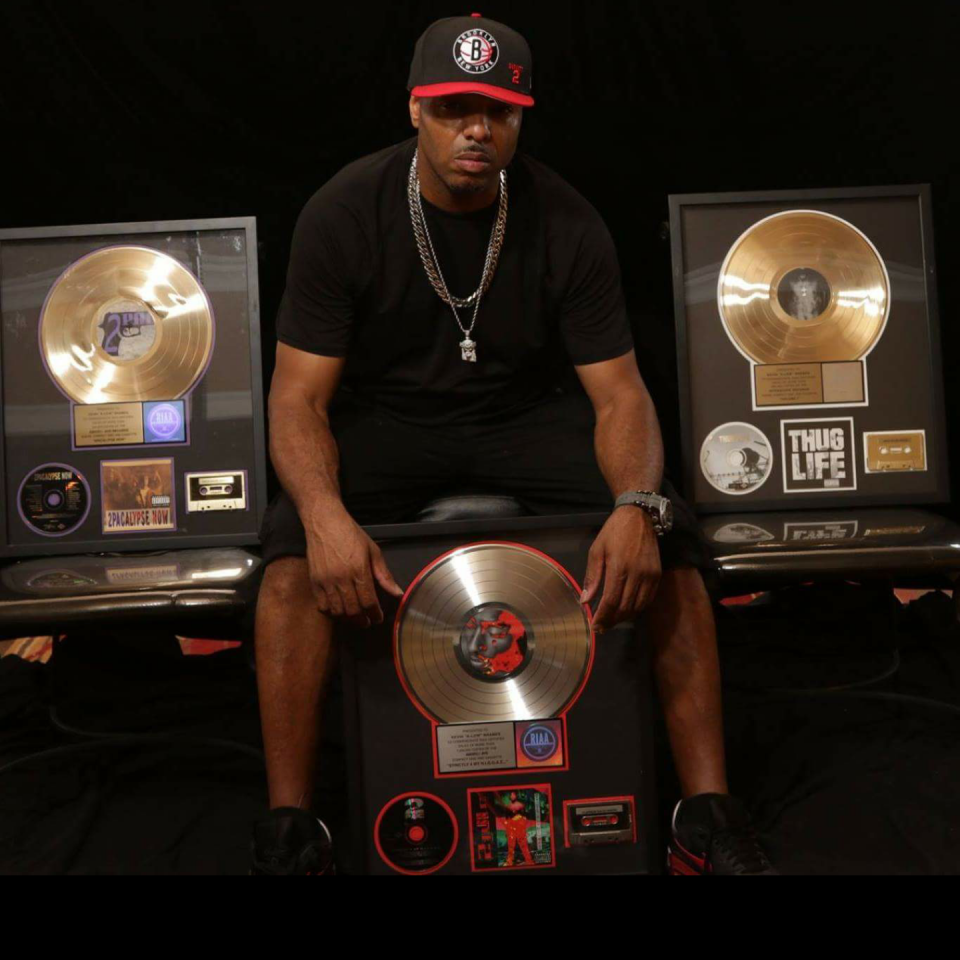 Rolling out interviewed Kevin Rhames. His production group was Live Squad. He was a producer for the late rapper Tupac Shakur. Kevin talks about his experience with him.

How long have you been producing?

I have been producing for over 20 years. Working with signed and unsigned artists.

How did you and Tupac meet?

Tupac and I met on a tour [Heavy D/Digital Underground tour]. I was involved in a group called Live Squad; we chopped it up about what we all were doing and concepts we had and he became fascinated with our concept “Game Of Survival,” which led to producing songs on his first solo album then the second and then the creation of T.H.U.G.L.I.F.E.What songs did you produce for him?

How was it working with him?

Working with Tupac was an amazing experience. I say that because I never [saw] anyone since then create over 10 perfect songs in one night of studio sessions. His character, his personality also made it enjoyable. Tupac engaged the whole room wherever he was. If you are a quiet person, he picks up on that and would make you feel like you family, like you belong and to me that is rare, especially when you are in a studio environment.

What is your most inspiring moment being around him?

My most inspiring moment was when he was filming Juice and I witnessed him getting into character for the first time. He was naturally talented on many levels, I learned firsthand.

Is thinking about Tupac’s death still traumatic for you even now?

Definitely. His death still affects me today because he was also a friend so the memories of unrelated things comes and goes plus the media, etc. are always bringing him up constantly so it’s hard to avoid the past.

How has the experience changed your life?

Tupac’s love for community rubbed off on me in many ways where today I am doing mentorship, public speaking, lectures and anything involving impacting the world for change. The culture has been lost over time in hip hop where we radically represented a perspective that would show the world we stood for the streets and being that voice.

What made you move from New York?

I needed change and I believe God moved me to Chicago. Prayed about it, then I was offered a deal on some property so I took advantage of it.

What are you currently working on?

I am always working on projects with various aspiring artists. I started a company that consists of a few producers with different styles to attract any type of artist.

How can people reach you to still collaborate on music?