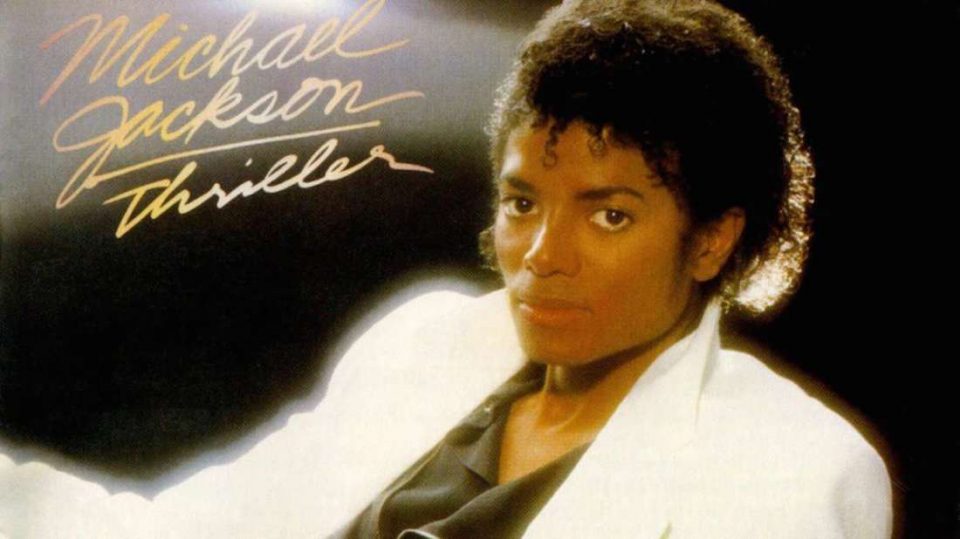 Michael Jackson during his record-breaking “Thriller” years, circa 1983.

America has unwittingly discovered a way to dissect, deconstruct and destroy the images of Black icons: damning documentaries.

“Leaving Neverland” and “Surviving R. Kelly” docu-series’ have each been able to accomplish in one day what decades of multiple media reports, multimillion-dollar trials and scores of witness testimonies failed to do: repulse the public. The harrowing and grotesque tales of sexual abuse have clearly set out to galvanize a tidal wave of public support against the artists.

And it has worked. A little more than a month after the airing of Lifetime’s “Surviving R. Kelly” at the top of January, Kelly was indicted on Feb. 22 on 10 counts of aggravated criminal sexual abuse, involving four alleged victims. As a result, R. Kelly was dropped from his label, multiple A-list collaborators denounced having worked with him and many nationally-syndicated radio stations announced they will cease playing his music permanently.

It is also working against the King of Pop. The late megastar who once owned the Billboard charts and hijacked popular culture, is now being portrayed as a sadistic, calculating monster. Some of the journalists who attended the premiere of “Leaving Neverland” at the Sundance Film Festival were “sickened” and left shaking.

Reporter David Fear, for example, said this on Twitter: “At the midpoint of LEAVING NEVERLAND, the audience seems slightly shellshocked. There are not enough Silkwood showers in the world to get rid of the feeling I have watching this.”

The Jackson estate is suing HBO for $100 million and released a statement blasting the documentary and the two men as a “posthumous character assassination” and “a one-sided hit piece.” Jackson’s family said the attacks on Jackson amount to a “public lynching.”

That is not the only issue, by far. Many social media users have pointed out that the creators of “Surviving R. Kelly” and “Leaving Neverland” did not try hard enough to balance the features by procuring perspectives supportive of MJ and Kelly that could directly refute witnesses’ testimonies.

“Leaving Neverland” director Dan Reed admitted he did not try to interview Home Alone actor MacCaulay Culkin, one of the most famous MJ pals who always maintained that the singer never touched him inappropriately.

“I don’t want to push Macaulay … to admit … anything [he doesn’t] want to confront right now,” Reed told Business Insider. “If at any point Wade said, ‘Yeah, Macaulay was in the corner of the bedroom when Michael did X or Y with me,’ of course I would have gone to Macaulay and asked if he remembered that. That would have been vital. But that didn’t happen.”

Because of this, some believe that HBO and “Leaving Neverland” may be vulnerable to a successful lawsuit, filed by the Michael Jackson estate, whether Jackson is guilty or not.