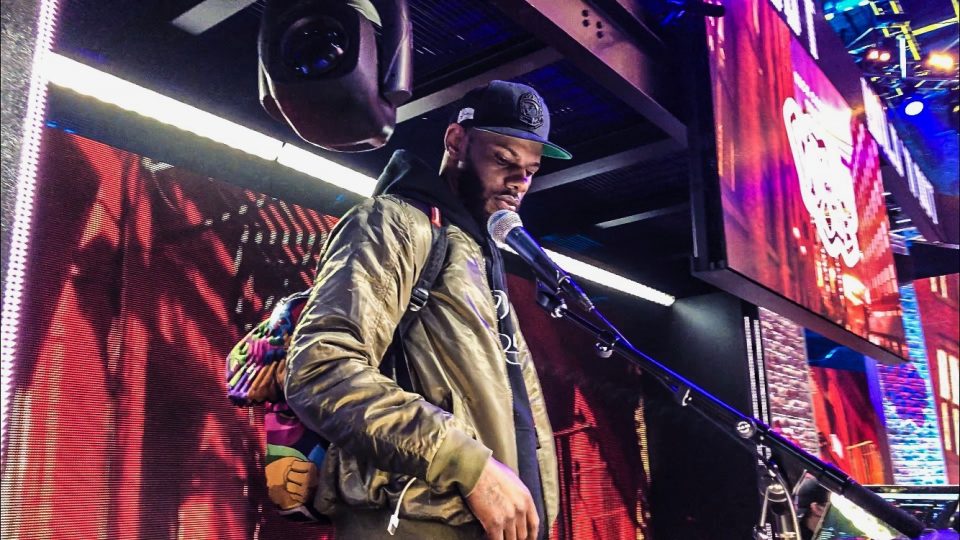 Rolling out recently caught up with DJ Ant Durty in Atlanta.

Read the exclusive interview below.

I have been DJing for about seven years. It was given to me when I was in a rap group. They gave me the name Ant Durty.  I added DJ in front when I got on a turntable and a legend was born.

What or who were your early influences?

My early passion was to be a rapper and then a producer because I always had love for music, which led me into being a DJ.  I always had an ear for music.

How would you describe your style of DJing?

Like a roller-coaster ride.  I’ma take you everywhere and give you everything. Put ya seat belt on.

What’s your process for selecting songs to play during your sets or at a gig?

Read the crowd.  I have been blessed with an ability to know what they need to hear next.

It all depends on the environment, … on the females versus males, the set time and the body language. You gotta build them up for the big record and then go crazy.

“Leave Me Alone” by Flipp Dinero

“Put A Date On It” by Yo Gotti

“Wake Up in The Sky” by Gucci

When I got my own one-hour set at the Tabernacle at the 21 Savage concert. I went crazy!

DJ Khaled. Once he got a record deal, he showed us how to diversify as a DJ. The second would be DJ Drama because he created the mixtape game in the South. The third would be DJ Jazzy Jeff — to this day one of[the greatest when it comes to the fundamentals.

Who is your favorite producer of music? Why?

Where can people find you spinning?

How can people stay connected with you?