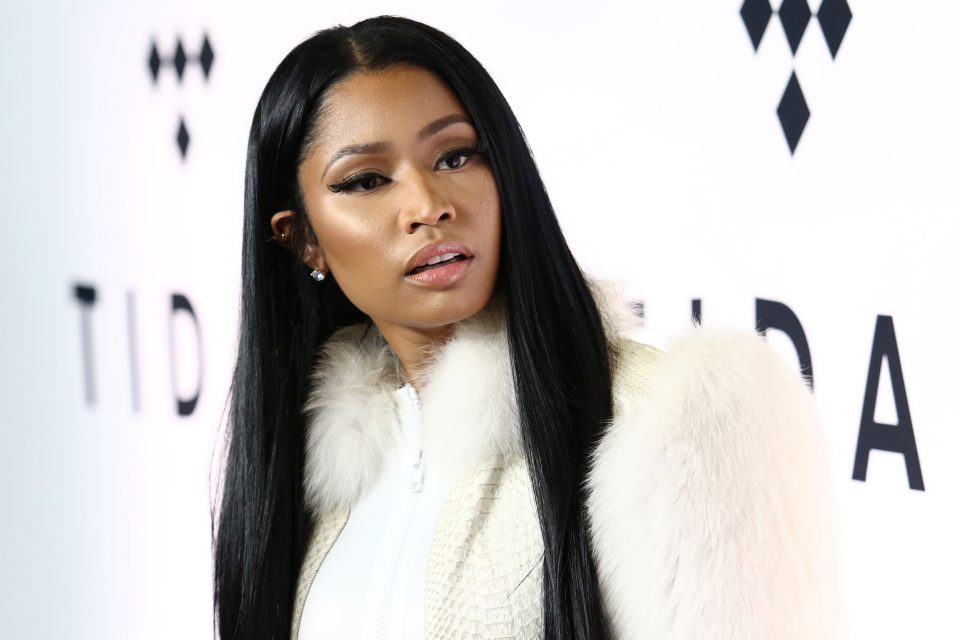 Nicki Minaj is in the midst of the European leg of her “The Nicki WRLD Tour.”  Minaj had to cancel her show in France over the weekend after some issues got in the way.

The “Superbass” hitmaker said she had no choice but to call off her show at the Arkéa Arena in Floirac, France, on Saturday, March 9, 2019, after technical issues. She claimed the power in the building was not suitable for her performance.

In a video on Instagram, she said: “You guys, it’s not in my best interest not to perform and lose money and aggravate my fans. I love performing for my fans. I’m more excited than you are before the show. These two cities that had technical issues were cities I’d never been to before. We tried to add them, but they just didn’t have the power in the building to facilitate my show and they didn’t tell us that until three hours before the show as opposed to once we did [the] sound check, they said that it was fine. But anyway, every artist, every artist, has technical difficulties and has to cancel shows. I want to tell you guys that I love you dearly and I really hope to make it up very soon.”

She also had to cancel a show in Slovakia for the same reason.