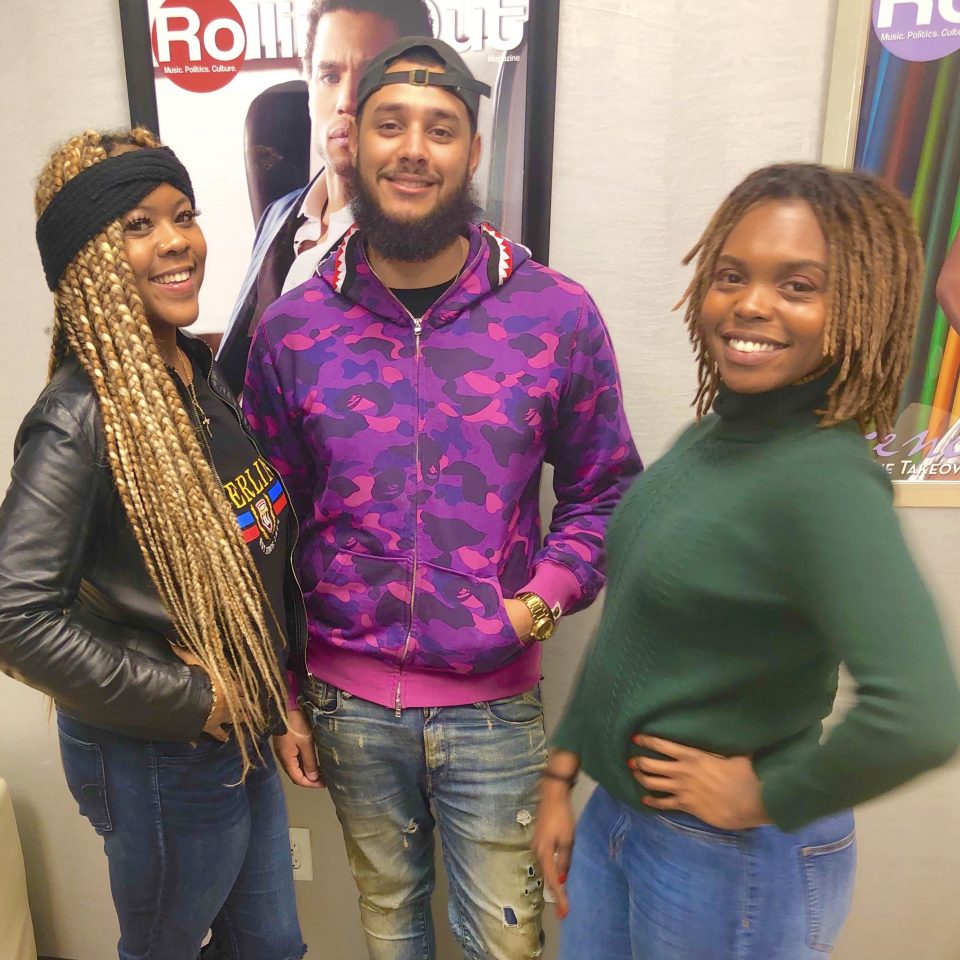 In a recent episode of “Twin Beatz,” the podcast’s co-hosts Adore Rae and Queen Regine sat down with producer Wesley DaleMarc Mario Brantley, who has produced beats for several Atlanta-based artists, including Migos, Travis Porter, Skooly, Dae Dae, and Ralo.

The Clark Atlanta University senior, who goes by Mario Beats, discussed his decision to relocate from his native Alaska to the ATL and what sets him apart from others in the music industry. Check out the interview below.

How did you start your career?

I was rapping at first, but everybody told me I was a– so I just stopped. Before I graduated [from high school] my senior year, my dad asked me, “Why don’t you make beats? You can sit behind the board and get your money. You won’t be out in the open. You feel me?” So, I started doing it, and I remember playing for one of my boys, and he said it was decent. Then I end up making $25. That’s when I came down to Atlanta and started sending my beats out to everybody. That’s when I got placed working with the Migos. Then I was like, “Oh, s—, I guess I just make beats now.” It took me a minute to realize what I was really doing, but once I figured it out, I knew this is what I wanted to do.

What sets you apart from other producers in Atlanta?

Since I’m from Alaska, I have a very different perspective when it comes to music and sounds. I like country because I grew up [listening] to country [music], but I still got the trap element to my production. My dad is from Atlanta and I have lived in Atlanta for five years now, so I feel like I have a good overview of music genres and just good-sounding, quality music.

Why do people fail to succeed while trying to make it in the music industry?

It’s a difference between making music and making it into a business. It’s a whole business side of it. It is an unwritten blueprint, I say, because people know it but no one really speaks about it. Just like when you figure it out, you have to know this is the way you win, if you do this and if you do that you will be successful. I believe a lot of people do not understand that, and they [are] just like, “Oh, I am going to make music. My music [is] cool,” and it’s more than just the music part. It’s a whole other side you have to understand, and people do not know how to stay in their own lane. They want to do this or that instead of doing what they’re supposed to do and just staying down.

How can people stay connected with you?