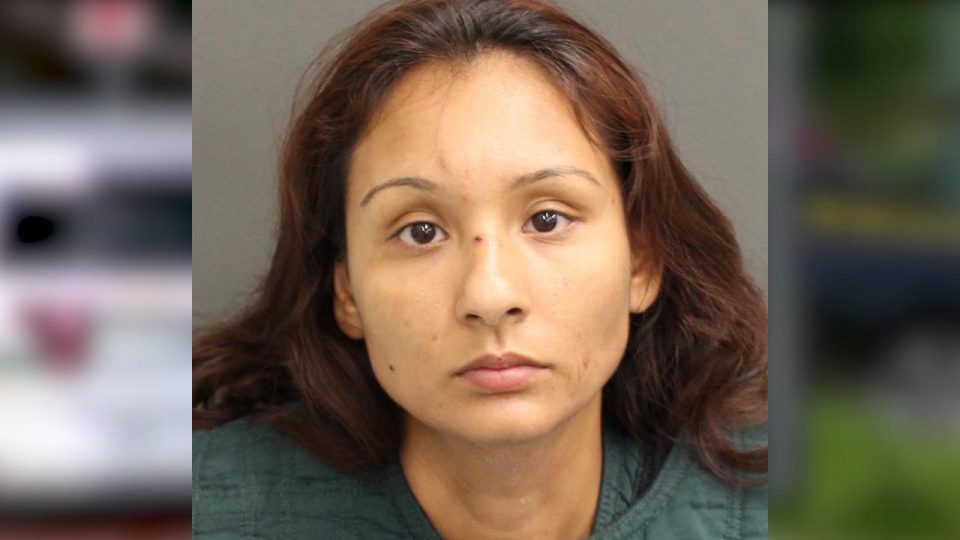 A woman viciously attacked her daughter for allegedly having sex. On the morning of March 10, Rosa Rivera, 28, drove to a home in Orlando with her daughter, Aleyda Rivera, 11, in tow, according to Orlando Sentinel.

Once they arrived, Rosa knocked on the door of the home where her alleged boyfriend lived and accused the man of having sex with her daughter.

The man and Aleyda denied having sex with each other. After Rosa argued with the man, she drove away with the child. While in the car, Rosa stabbed Aleyda 15 times and took the child to Winnie Palmer Hospital, where she died due to complications from her injuries.

Rosa initially claimed that she did not stab Aleyda. But after being questioned by authorities, Rosa told police that she stabbed the child to “prevent her from having sex.” And although Rosa initially believed that Aleyda was sexually active, authorities said that there were no signs that the child had been sexually abused.

Rosa has since been charged with first degree murder.