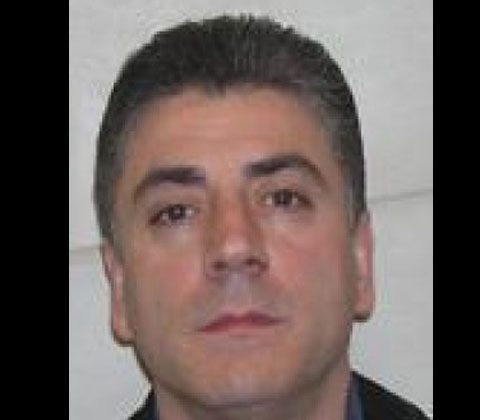 The head of one of the infamous five mob families of New York has been murdered. According to the NYPD, Gambino family boss Francesco “Franky Boy” Cali, 53, was run over by a blue pickup truck and shot six times in the chest outside his upscale home in Staten Island, New York. Cali’s wife and young children were inside the home when he was gunned down. The hit on Cali ends a 30-year period of peace within the mob.

The last “Don” to be murdered, “Big Paul” Castellano, was also head of the Gambino family. Castellano’s 1985 murder was orchestrated by late John Gotti, who then became the head of the Gambino family. In 2002, Gotti died in prison after testimony from his underboss “Sammy the Bull” Gravano, who turned federal witness. During the late ’60s and ’70s, Gotti and members of the Gambino family were infamously involved in what was known as the “Pleasant Avenue Connection,” referring to the flood of heroin that hit Harlem and other Black areas. Among those allegedly associated with the heroin trade and the Gambino family was Frank Lucas, “The Kingpin of Harlem,” who Denzel Washington masterfully portrayed in the hit film “American Gangster.”

While imprisoned, John Gotti never betrayed the mafia code of silence known as Omerta, which allowed the Gambino family to remain operational. Members of Gotti’s own family allegedly tried to step into the leadership shoes, but were unsuccessful. According to the New York Daily News, Cali, a native of Sicily, was part of the Gambino family ruling panel during this leadership vacuum. He was later made acting boss in 2015.

The killing of a Mafia “Don” is a serious matter within the criminal organization. Such a murder means a shift in power as soldiers and their capo (head of a mafia crew), have a chance to move up within the organization. John Cummings and Ernest Volkman’s 1992 book Goombata: The Improbable Rise and Fall of John Gotti, detailed the operational and organizational structure of the mafia, also known as La Cosa Nostra, which loosely translated means “This thing of ours.”

The killing of an acting Don must be agreed upon by the heads of the other major mafia families. Traditionally these families are known as the Bonnano, Genovese, Lucchese, Colombo, and Gambino. It is unknown at this time whether Cali’s murder was a lone wolf gunman or a sanctioned hit.