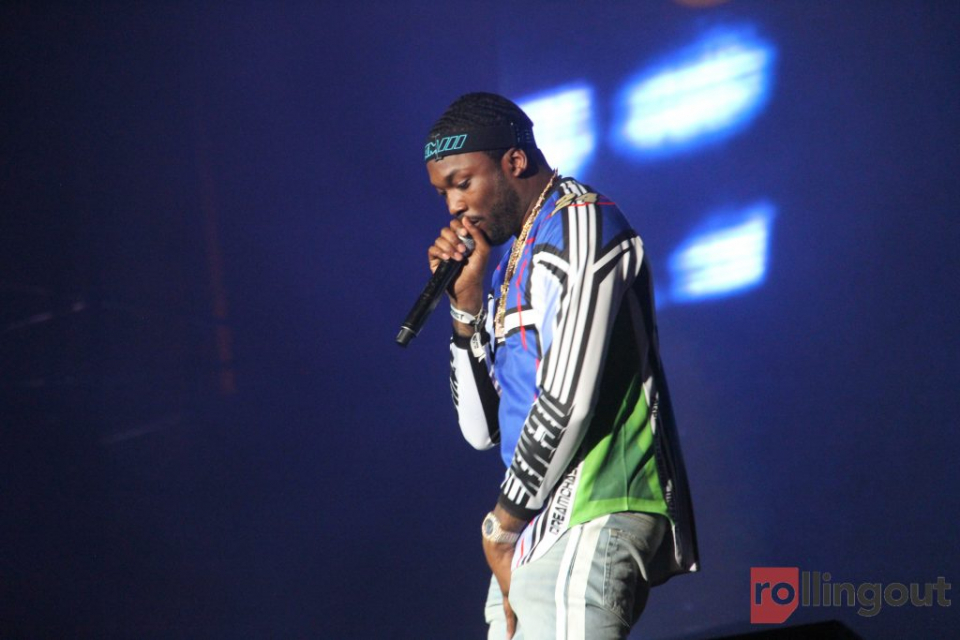 Meek Mill is being honored by his hometown for his work on criminal justice reform.

The 31-year-old rapper’s native Philadelphia declared March 15-17, 2019, “Meek Mill Weekend” in recognition of his contributions to hip-hop and bringing national attention to justice reform ahead of his two shows in the city on Friday, March 15, and Saturday, March 16.

City and state officials met with Meek — whose real name is Robert Rihmeek Williams — at City Hall on Thursday, March 14, to reveal the honor, and the “Trauma” hitmaker thanked his family and others, including State Sen. Sharif Street and City Councilman Kenyatta Johnson.

Meek was joined at the event by his 7-year-old son, Murad — who, along with younger son Rihmeek, he has with former partner Fahimah Raheem — and credited the youngster as one of the driving forces behind his philanthropic efforts to “fight for young kids.”

He said: “I think we deserve better. I’m trying to fight for young kids that I’ve spent time with and sat in prison with.

“I’ve been to prison a few times for probation violations, but the one time my city of Philadelphia showed me support is the one time I came out of prison.”

In April 2018, Meek was released on bail after being granted “extraordinary relief” by the Pennsylvania Supreme Court after the  Philadelphia District Attorney’s Office raised credibility questions about the officer who had arrested him on a gun and drug charge in 2007.

After his release from prison, the “Going Bad” singer became an advocate for criminal justice reform.

And in January, he teamed up with Jay-Z and Philadelphia 76ers co-owner Michael Rubin to launch Reform Alliance, an organization focused on recalibrating the injustices of the system.