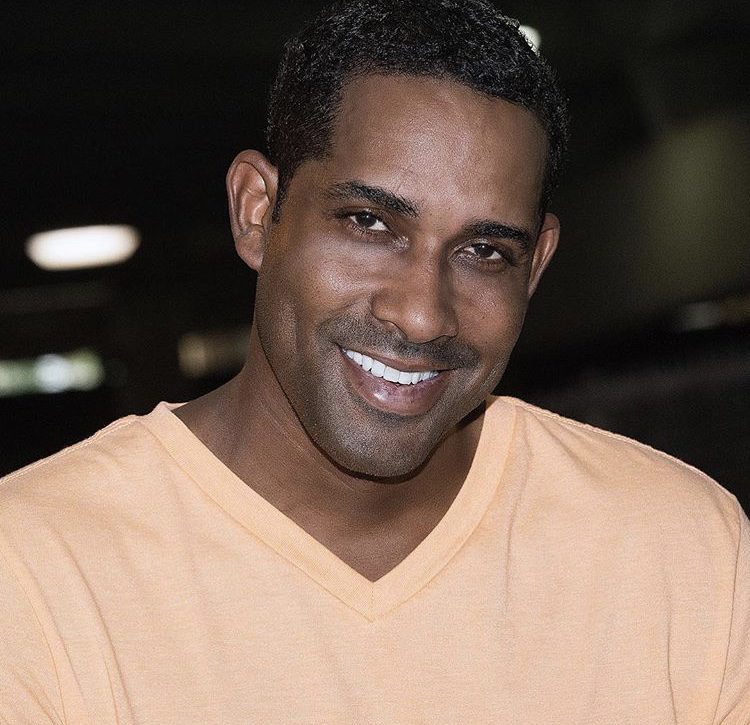 Ross Flemming is an Atlanta native who has entered the entertainment world ready to take it by storm. He was drawn to the arts at a young age and is now pursuing acting and producing full time. Fleming began acting in stage plays in 2013 and has already appeared in more than 15 films, including a starring role in the movie Boy Bye, which was released on Netflix in 2017. We caught up with the actor when he stopped by rolling out studios to discuss his acting career and share some advice with aspiring young thespians.

How did you get your start acting?

I got my start attending a performing arts school here [in Atlanta], singing in the choir, band and doing musical theater. That’s where I got the foundation for it [acting].

What makes a good actor?

Besides having a desire and a true love for it [acting], it takes a resiliency. There will be a lot of noes. There will be times when you walk into an audition and absolutely kill it and they won’t choose you. The most important thing besides resilience and passion is knowing where you fit.

What advice do you have for someone who wants to be an actor?

The advice I have is to audition. The art of auditioning is a science all its own. It’s the precursor to any job you’re going to get, so it’s important that you master that process. Acting classes are important, and you want to work as much as you can. I say go audition as much as possible to get over your nerves. Figure out how to be yourself in that quick, 30-second pitch and really find your confidence and footing in the audition space.

What can people expect from you in the future?

I have a couple of movies that are slated to come out. One is called Black Kids White Mamma, which is a hilarious comedy about interracial dating. I think that’s one that is so perfectly inappropriate for the times were in. I believe that’s one that’s going to be big on people’s radar. I also have one called Swag, which is about these guys who create a dating app to help men find love. I play a guy who [is] kinda shy and doesn’t know how to talk to the woman he really loves. If you [are] at home and want to watch something, I have Boy Bye on Netflix.