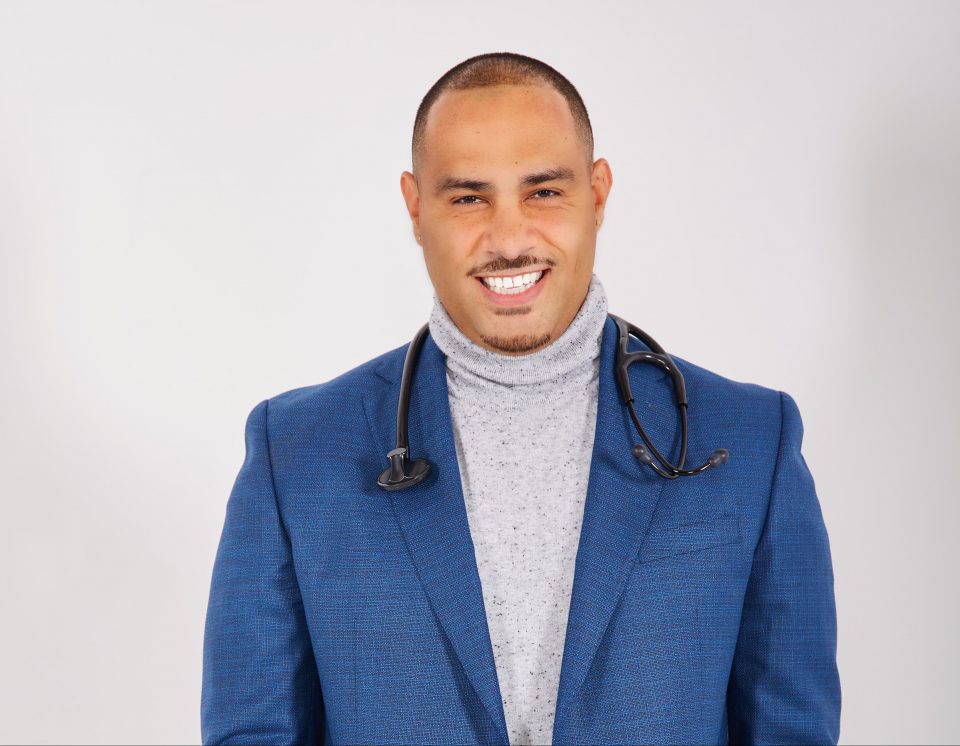 Dr. David Malebranche is known worldwide as one of Atlanta’s most esteemed internal medical physicians. He possesses a wide range of expertise in men and student’s health, as well, as issues that affect the LGBQT community. Malebranche has appeared in several documentaries for major networks including CNN, ABC News Primetime, and TVone, to name a few. Throughout his career he’s managed to become an author, speaker, and activist. Yet, through it all his mission remains the same: to empower black youth and adults.

Rolling out recently sat down with Malebranche to find out how he encourages those who are having sex — or want to —to continue the conversation about HIV.

Why did you choose to focus on this area of health?

As a Black same gender loving man, I saw a lot of HIV in the community growing up. I also saw medical professionals treat patients horribly and with a lot of judgment. I knew I could do better.

What are some initiatives that have been implemented to combat HIV in the gay community?

We must be specific about this answer, because traditional “gay” community initiatives always focus on white men and often ignore Black men. Current initiatives for Black men include Thrive SS, He is Valuable, and the MOBI project. Also here in Atlanta National AIDS Education Services for Minorities (NAESM) has done some amazing work.

In 2019, how has HIV affected the Transgender community, has there been less focus on Transgenders (I wouldn’t use this term “transgenders”)?

Transgender women, particularly Black trans women have been hit particularly hard by HIV. Trans men are impacted by HIV, but not at the same high rates as trans women. The underpinnings of this have a lot to do with societal stigma against transgender people. Lots of it comes from the gay community, believe it or not. Add the racism component in there for Black trans women, and it’s a perfect storm for the spread of HIV.

The HIV conversation appears to have lost momentum; how do we start the dialog within our communities and with the millennium generation?

It’s lost momentum because the media doesn’t cover it because the epidemic is in the South now and more among Black and Latino/a folk. We need to keep having honest conversations with millennials and Gen Z about sex in a healthy and positive manner. Don’t punish them or tell them not to have sex or else they will get a disease, but rather encourage them to learn about their bodies and what they enjoy sexually, but also teach them how to take care of themselves at the same time. This can be done via social media and traditional venues. We just need to leave the judgment out of it.

Visit www.positivehealthimpactcenters.org for resources to help cope with HIV and learn how to prevent it.


Posted in Health and tagged Morehouse School of Medicine