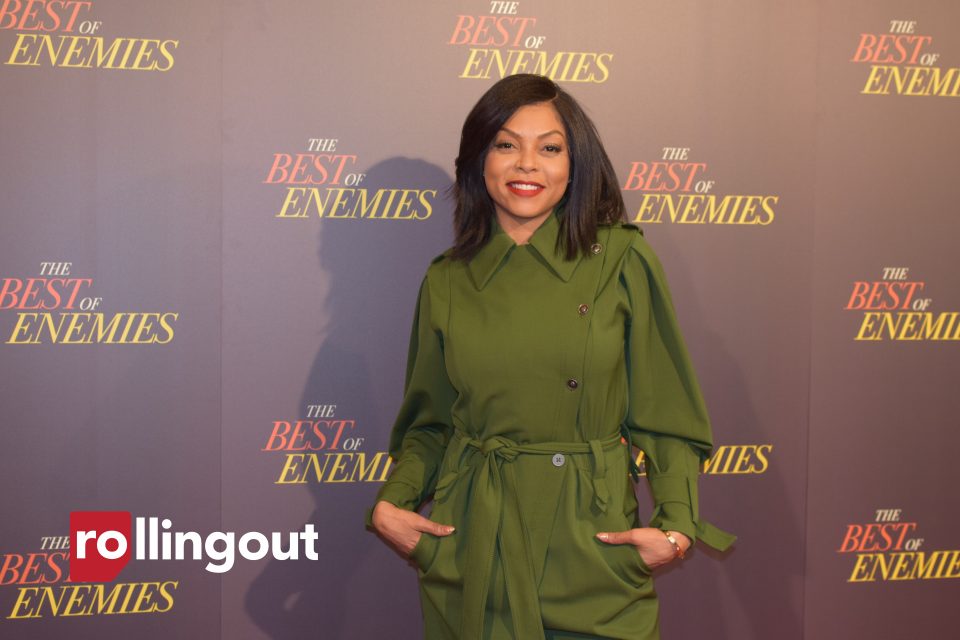 Written and directed by Robin Bissell, the story is set in Durham, North Carolina, in 1971 during a time when the community was in a pitched battle over school desegregation.

Henson and Rockwell really reached deep exploring the relationship between the two characters and what it took for them to overcome each other’s personal ideology.

I truly liked the film and believe its message will resonate with the audience — that change doesn’t happen without understanding and communication. There’s always a common ground that can be met when you’re willing to endure the journey.

I give the film an #iamrollingout A and applaud Bissell for bringing this moment in history to light. 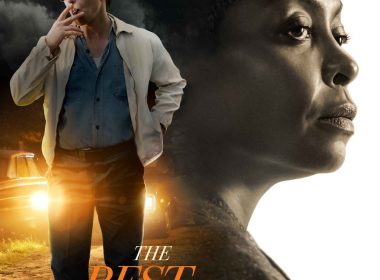 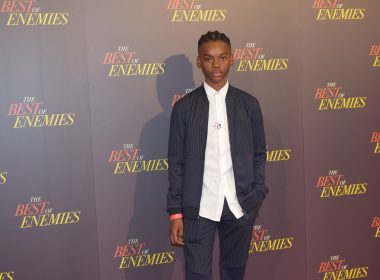 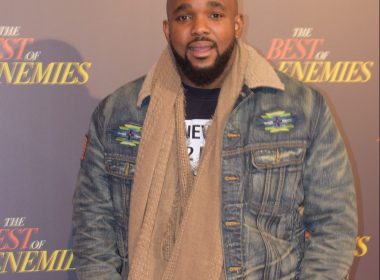 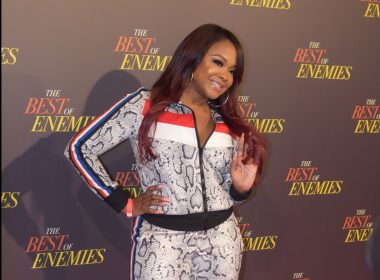 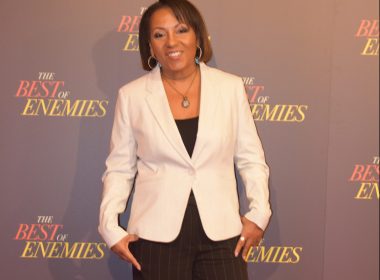