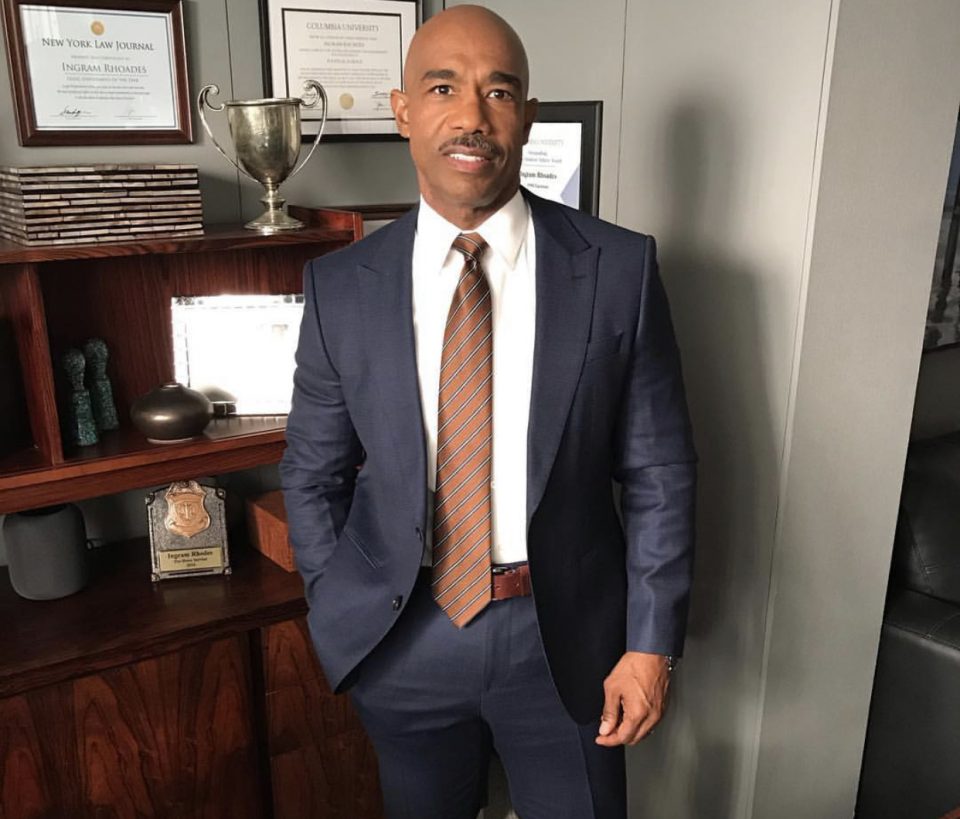 Recently, rolling out had a conversation with actor, family man, fitness enthusiast and actor Michael Beach. He spoke about his new leading role, opposite Octavia Spencer, in Apple’s highly anticipated upcoming series, “Are You Sleeping?” and more.

Your colleague, Regina King, just walked away with the Best Supporting Actress award. How did it feel to gain recognition for If Beale Street Could Talk at the Oscars with King’s Oscar win?

As far as Beale Street’s recognition, I wish there were a few more things that they were at least nominated for, one of them being cinematography. Overall though, the recognition was fantastic. Specifically for Regina, I think she won everything she was nominated for and it was well deserved.

I was not aware that this was Spike Lee’s first Oscar win. Is it surprising to you too? Is that normal?

In some sense, it is. Usually, you have people that have been nominated often who don’t win, and you think they should win. With Spike, I think it’s a little more obvious people would think that, because obviously, Spike is such an outspoken person. So, it’s kind of normal to wonder, “really, that person never won? really?” and then you go, “that person actually won? really?” I think a lot of people go through that.

Are Black directors and actors getting more recognition in Hollywood today?

Well, there have been many more nominees and many more winners. So, it’s not a big shock, at least not to me, when a person of color or black person is nominated. We have a lot of big nominees and we have a lot of winners. I think the thing that’s really starting to change is that you have more people of color joining the Academy. That’s the thing that’s going to turn stuff around because you have a more diverse set of opinions.

Can you reiterate what it was like playing Frank Hunt in If Beale Street Could Talk? When you get into character, how do you pull that weight?

For me, most of the work that I do comes from the script. … My job is just to help the written word come to life and I’m not trying to buck that. I’m trying to follow it as much as possible. I have to understand the point of view the filmmaker has, and where we’re coming from. In this case, I had source material from James Baldwin’s novel. So, all the information that I needed was there.

Why is fitness so important to you?

Specifically, for me, I think fitness is important because I have young children. I’m 55 years old and I have a 4-year-old and a 2-year-old. I want to make sure when they’re teenagers and older, that I’m around and viable. That way I can play with them, hang with them, and just be able to do things. We get one chance to walk this planet.