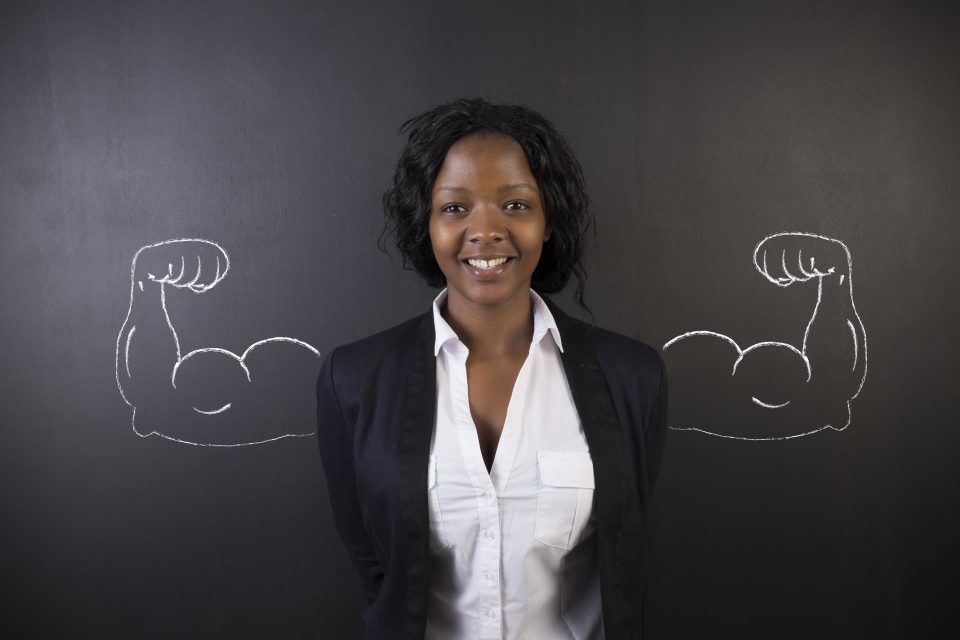 There have been numerous posts lately on social media that suggest black men are not attracted to alpha females. I’ve even seen men list this as something they are looking to avoid on dating sites. What is so unattractive about successful females?

Terry: Alpha females tend to view relationships in a way that conflicts with how most men operate. Women already have a very significant role within a relationship. There is absolutely nothing wrong with a woman being strong, career-oriented, or aggressive. But it has to be balanced with femininity and sexiness, or it will make it very difficult to have a healthy relationship with a quality man. Men view themselves as the leaders of their household and they naturally refer to their spouses for counsel and input.

A woman that identifies as an alpha woman is likely to be someone men would casually date but would have reservations about committing to, because her thinking and behavior is very likely to conflict with the typical male ego and alter the dynamics of a relationship. I don’t think there is a very large percentage of men that would date an alpha female long term. Men and women are supposed to compliment and balance each other, not compete for roles and power within a relationship.

Christal:  Obviously by Terry’s response there is a large percentage of men that aren’t comfortable with a strong woman. But, I also believe attraction is an individual concept, in that everyone is attracted to something different. A woman needs to trust a man in order to see him as a potential leader in their relationship. I believe that many times we as women allow ourselves to be in relationships with men that we do not trust nor respect. When a woman doesn’t trust and/or respect her man, she has a hard time displaying that sense of trust that makes many men feel comfortable and works towards solidifying the relationship.

If you are in a relationship with a man whose leadership you don’t trust, your leadership skills will be forced to come to the forefront and that creates a stand-off, which of course, is not attractive on either side. I don’t believe that men find alpha females unattractive, as much as they find women who do not trust or respect them unattractive. As a woman, I know that it’s important for me to be in a relationship with a man that I find not only physically attractive, but whose leadership, etc., I also trust and respect.

If you’d like to see your question featured in “Relation-tips,”  email [email protected]

You can follow relationship expert Terry Deron at @terryderon and rolling out relationships editor Christal Jordan at @enchantedpr.